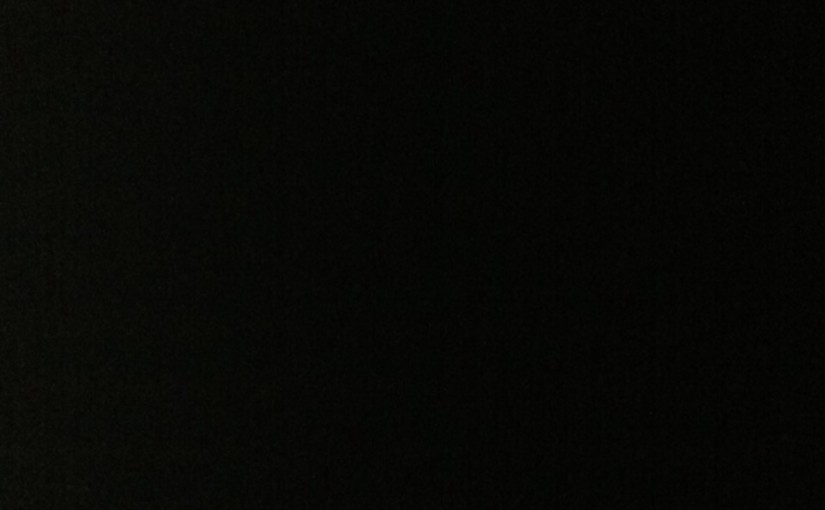 When we were driving to the Cleveland airport yesterday, the traffic signals were out for miles and miles along the lake road. It was a bit spooky, but everyone was driving more cautiously. At intersections, people simply took turns, unregulated by police or lights.

When I got back to Atlanta, Tom’s car battery was dead, for the second time in several weeks. But in researching how to charge it (the battery is in the rear, and the tailgate wouldn’t open without power), we learned a lot about the car and how to take care of the battery.

Today when I got back to the house, I plopped down on the couch for my nap. I was exhausted from travel and still had not absorbed all the events, conversations, and information from the week in Ohio. I set the alarm for 39 minutes, but when it sounded I slapped it off and went right back to sleep.

My battery, apparently, was also dead. When I sleep like that, I figure my brain must need it.

I awoke in the middle of a storm. Lightning and thunder that came close together, winds that howled and whipped even the largest trees.

I was debating whether to rouse myself enough to go to the gym when I realized the power was out. I discovered, reading Facebook on my phone, that most of the community was without power – which I figured included the gym. Trees were down and we were being warned to stay off the roads.

So I opened all the windows and caught the post-storm breezes; the house cooled. I raised the window blinds for more light, and admired the trees, and how the drops of water strung themselves along cobwebs.

Instead of working out or tackling any of the things on my never-ending to-do list, I relaxed on the couch and read my latest ancestry materials.

My immigrant ancestors did not know electricity until near the end of their lives. They owned few, if any, books, other than the Bible. I’m not sure how many of them were even literate.

The information they had was mostly what they carried in their heads. And their heads cleared as they slept in a log house amid the silent fields of their labor.

When I lived in Afghanistan, we often had no power. I learned more about generators than I ever wanted to know. We ran a computer off a car battery; and later our translator, an engineer by training, rigged up a solar power system for the house.

Life and work went on with and without electricity, centered as it was on building a new country, a democracy. Reporters and editors talked to each other face to face without appointments, because so few people even had a cell phone.

Being without power is a huge inconvenience for millions of people in countries like Pakistan, where I work on projects now. It can thwart development and distort the economy.

But here in the U.S., being without power can be like a little holiday if you go with that flow. It quiets things down. It allows you to focus. You can sit with yourself.

Today, it was a lovely way to extend my vacation.

The penny is a 2003 – commemorating the year in Kabul when I had the least electricity, and to represent the 3 hours today without electricity, when I blissfully powered down. It came out of the roll in this blackened state: