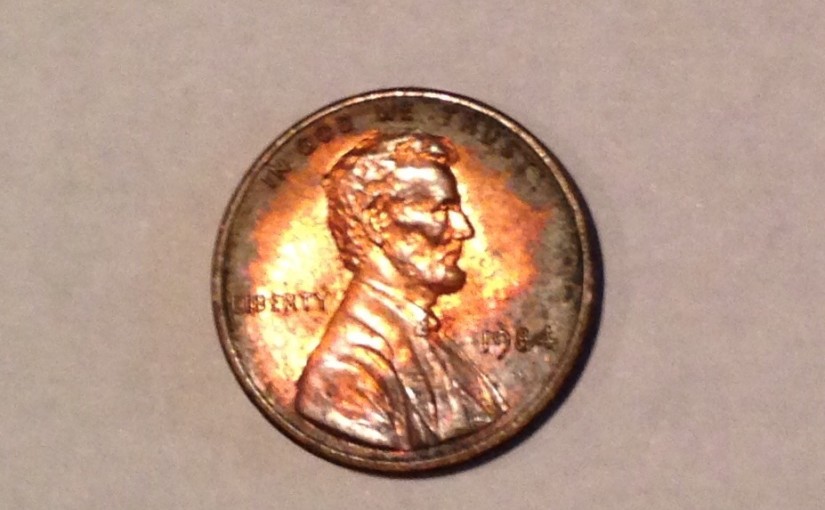 I left Ohio many times, physically and mentally, before I left for good in 1984. But I always knew I would leave.

Maybe it started when I was very little. I used to play along the banks of the creek that ran through our front yard, and built imaginary villages from twigs, leaves, moss, and nut shells. I would go exploring in the woods,  poke around the abandoned barn across the street, hunt for fossils in the exposed dirt. My sisters were too much older to play with me outside, so I spent hours alone, reliant on my imagination and whatever the world presented.

For sure the desire to leave was fed by my parents, who took me with them on long road trips – to Maine and Canada, to D.C. and Skyline Drive, and in 1970 to Texas, Arizona and California – the three-week “trip out West,” as we called it.

Then there was all my reading about China, a country that drew me in through my reading the Tao de Ching when I was 13, and then Chinese history in independent study in high school. I knew I had to go there.

I really got out first when I lived with my sister Maggie in D.C. – once for a month in a townhouse she was taking care of in Alexandria, another for a summer when I worked in Silver Spring, Maryland.

Once I finished college I got my first reporting job, at the Warren Tribune Chronicle. I wrote a series of stories about the exodus of people from Ohio, one of my first efforts in what would later be called “data journalism.”

But I was still aiming for jobs at the Ohio newspapers I knew and respected – the Cleveland Plain Dealer, the Akron Beacon Journal.

When my deskmate Michael at the Tribune followed one of our editors to Seattle, he promised he’d find a way for me, too. And sure enough, in the summer of 1984 I found myself with a job at the Post-Intelligencer and a fiance who was delighted to move there with me.

On the long drive to Washington State, I cried for hours into a tape recorder, and couldn’t imagine how I would make a new life without any of my friends.

But after very few months in the Emerald City, I couldn’t imagine how I could waste precious vacation days to go back to Ohio.

I have been truly surprised by how much I enjoy Ohio now. The visits I’ve made each summer since 2012 are so much fun – relaxing in the Lake Erie waves, hours of laughter with relatives and friends, and delving into the history of the ancestors.

They left Germany and thought Ohio was the Promised Land, just as I left Ohio for Seattle 31 years ago.

We move, us humans. We seek, we imagine, and then we plunge. We give up what was ours and find another.

We carry our home with us like turtles, that hard shell of identity which we own from birth.

Today’s penny is a tarnished and beautiful 1984.