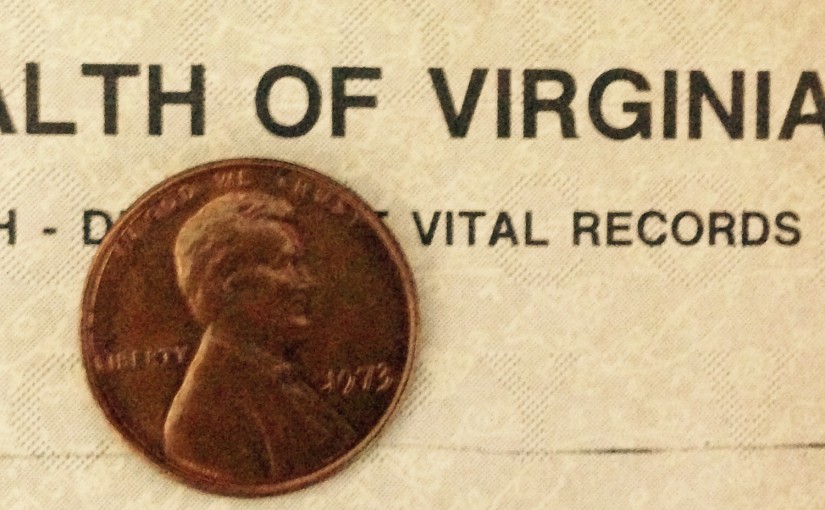 She knew he would never again see her smiling at him, or hear her voice say “I love you.”

She gave him a name, knowing that he would never use that name.

And then she let him go.

Today, on Tom’s birthday, we toasted his birth mother.

Back in 1963, pregnant girls who were under 18 were virtually forced to give up their babies.

A pregnant single woman’s choices weren’t great. They could try to force the father into marriage; resort to an illegal and dangerous abortion; or give the child up for adoption. Single parenthood was rare and shunned.

Before 1973, when abortion was legalized, 9 percent of all newborns were given up for adoption. By 2002, it had dropped to only 1 percent.

Tom recently began the search for his birth mother. I hope that she is still alive, and that she’s willing to re-open that long-closed door, so that she can see what a wonderful man her son turned out to be.

But more than that, I hope her life was as good as she wished her baby’s to be.

May there be compassion for the millions of women who have had to make that difficult choice.

3 thoughts on “The mother in Virginia”