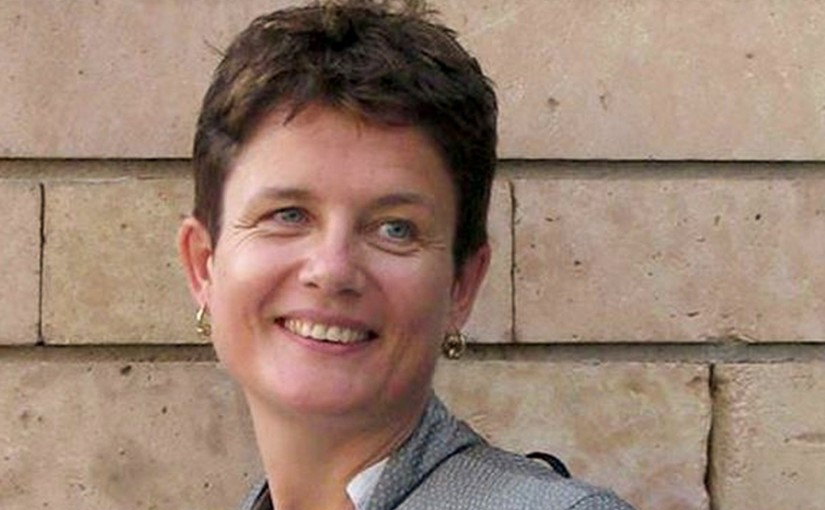 Jacky Sutton’s friends don’t believe that she committed suicide. Some of them hinted that it could have been a murder committed by ISIS.

Jacky was a former BBC journalist who worked in media development for many years. She spent most of her time in very rough places, including Eritrea, Afghanistan and Iraq.

She helped me out a couple of times when I worked in Iraq, advising me on security issues and election regulations. She was known for being tough, so I took it seriously when she said “Do NOT go to Basra by road.”

I shared her vocal disgust with wasteful programs that accomplished little. But she stayed on when so many left, and was working on a doctorate in addition to her field work in Iraq.

Today she was found hanging in the toilets at the Istanbul airport, according to Turkish police.

She’s seen in airport security camera videos arriving two hours before her flight to Erbil, in northern Iraq. Later she’s seen walking down a corridor with a shopping bag.

But Turkish media said she missed her flight and became tearful when told she would have to buy a new ticket, because she didn’t have the money. [Update: Untrue, as there were hundreds of euros in her bag when her body was found.]

Friends said that the idea of her committing suicide didn’t ring true. But it did to me.

Today I have no way of knowing whether she committed suicide or was murdered, and I am watching for more details that could give us a clue.

Either way the bottom line is the same: Her work killed her.

It’s very dangerous to be a journalist in Iraq, in Pakistan, in Afghanistan, in Egypt – all places I have worked with reporters and editors. And it’s dangerous in many other countries, too.

Jacky worked on media development programs that, among other things, supported female journalists and human rights related to women. ISIS is no fan of women’s rights.

But there are other hazards of media development work, especially in countries like those where Jacky dug in.

Loneliness and depression … aftershocks from being a witness to senseless deaths … unrelenting low-level and high-level stress… years of working for organizations that don’t have a clue about what the field work is like and who only care about sustaining their own existence … years of anger at the horrible conditions and the massive forces that create them.

This is what development workers in post-conflict countries feel.

I know because this is what I’ve felt.

Jacky apparently suffered from all of those feelings, as well as PTSD, and there is no way to know what might have pushed her over the edge. It probably wouldn’t have been the minor inconvenience of missing a flight.

Whatever we learn about the truth of Jacky’s death, I hope that it calls attention to the perils of that life and work.

UPDATE: After seeing the preliminary evidence, the family now says they believe that Jacky acted alone.

6 thoughts on “Death by hanging”