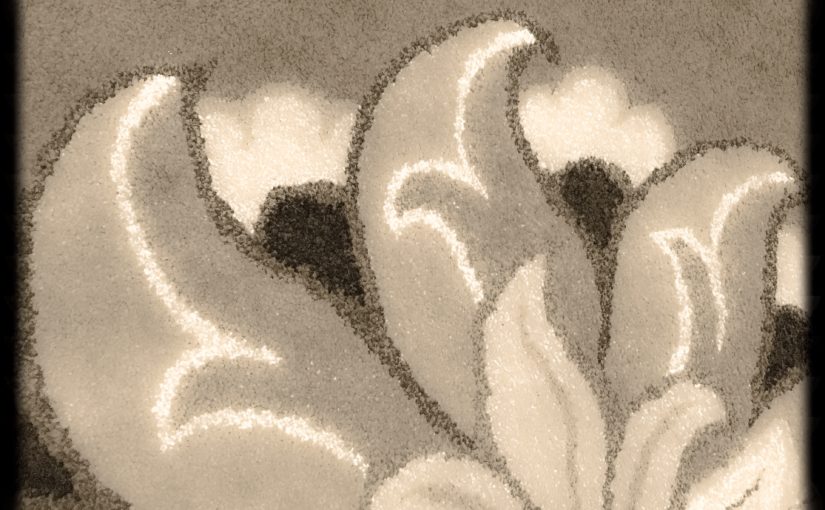 Every time I’ve seen a wish granted that didn’t turn out so well, I mutter, “Monkey’s paw.”

Be damn careful what you wish for. In fact, just stop wishing altogether.

Maybe you read the short story by W. W. Jacobs, “The Monkey’s Paw,” in grade school, like I did. The story was written in 1902, but it’s just as frighteningly relevant today as it was then. (Read it here)

The story really stuck with me.

The monkey’s paw allowed three wishes, to each of three men. An old religious man had cast a spell on the paw…

He wanted to show that fate ruled people’s lives, and that those who interfered with it did so to their sorrow.

The three men who couldn’t resist the chance to get what they wanted … well, they deeply regretted their wishes.

Through my years of dabbling in the woo-woo arts, I have heard this message in various forms. Never wish for anything but happiness and health. Always offer gratitude rather than making demands. Let the universe decide what you need.

So I’m quite superstitious about wishing. I never make wishes aloud other than for health and happiness, and even those made me a bit nervous.

I think that coveting something is the same as making a wish. Even if you change the wording and say, “I’d really like it if …” that’s still a wish.

As the various calamities have hit me over the past year, I carefully reviewed my covetous little wishes to see where my error lay.

After my brain surgery, I remembered that I’d wished:

Well, I got all those wishes during my long months of recovery.

In the many sleepless hours since Tom’s stroke, I have ruefully remembered wishing that he would take better care of himself and not work such long hours. That he’d get a physical and blood work, and heed the doctors’ warnings. That he would quit smoking, and drink less.

I got all those wishes, too.

After the oak fell on our house, Tom and I observed that the tree had conspired with our insurance company to take care of many items on our wish list for home repairs, upgrades, and maintenance. New decks, new roof, floors refinished, rooms repainted, deep cleaning … all wishes will be granted in the coming months during the restoration of our wrecked home.

Then there was the biggest wish of all.

Both of us have been saying, in the past year, that we hated being apart so much, and would so love to spend more time together.  With Tom traveling for work and living in the city during the week, it seemed like we never had enough time to hang out, go out to eat, or just sit together reading and talking about our thoughts and ideas.

Now we have plenty of time to hang out together, though a good chunk of that is in doctor’s offices. We’ve gone out to dinner more than ever, in part to relieve me of cooking three meals a day. We are together in the city and together in the mountains. We sit together reading Facebook because neither of us has the attention span for anything more.

I’m trying to be grateful for all of it. Because I know better than to wish for it to be any other way.

One thought on “The Monkey’s Paw”