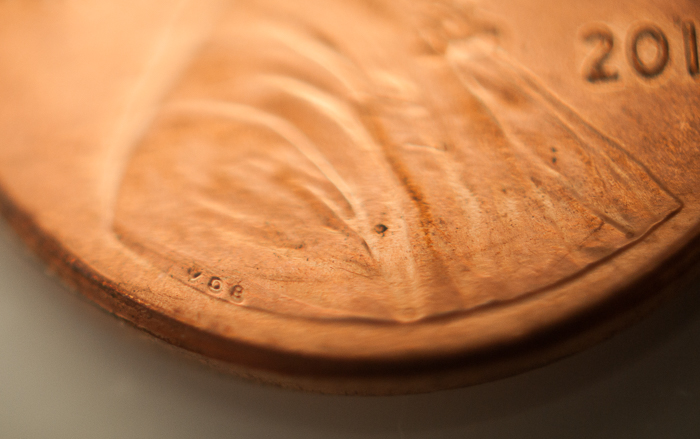 I’ve been doing ancestry research for a few years. It can be very addictive, like playing mahjong or Sudoku, putting all those pieces into place and making everything add up.

One thing I really love is to correct mistakes made in the index to the U.S. Census. These records were hand-written, and transcribed to searchable digital form through millions of hours of loving volunteer time.

The potential for mistakes is enormous. Imagine a census-taker who did not speak or write German trying to understand and spell names like Schnellinger. I have seen my ancestral name spelled at least five different ways in the census.

Often the handwriting is hard to read. And imagine the transcribers: probably most of them know only one language, English, and they’d never have seen or heard of a great number of the names they encounter in the census records.

But the index is very important in our era of electronic search. Ancestry.com does a good job of scooping up possible matches, but that means you get hundreds and sometimes thousands of false positives when searching for a relative.

Today I made a quick correction (an “alternative info” entry) to the names of two aunts, my grandmother and my great-grandmother. They were simple transcription errors, but I was so happy to set the record straight: That’s ALMA not Ahna, MARJORIE not Mapice, and Mary Magdalene not Mary May, and Caroline not Coroline.

I’m informed that “Your transcription will be added to this record so that you and all members will see it as the member-added transcription for this field.” So what does accuracy have to do with pennies? Well, in researching myths about pennies, I learned that

The Lincoln cent was designed by Victor David Brenner, a Lithuanian-born sculptor whose initials can be seen on the coin as V.D.B. The initials are famously on the reverse side of some 1909 pennies, along the rim on the bottom. After being dropped later in 1909, the V.D.B initials returned to the coin in 1918 and appear to this day as very tiny letters under Lincoln’s shoulder.

Sure enough, there it is: His initials. An immigrant, who designed this very American coin. It’s just another example of the fact that we inherited many good things in the U.S. from people who were not born here.

The word “Penny” is itself an immigrant… but that’s for another post.

Let’s just call today Inheritance. And the penny is 1993, the year that Alma died. I picked one that was still quite shiny, as is my memory of her.