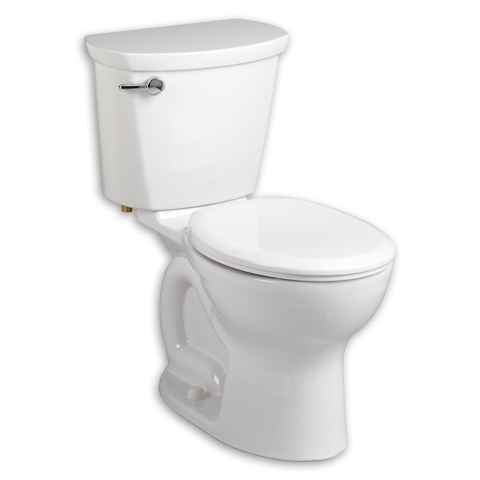 I’m thirsty. But I can’t drink water, because then I’ll have to urinate. And there’s nowhere nearby to do that.

I’m on my period. So I can’t go to school, because there’s no safe bathroom to go and change the pad.

I went outside at night to urinate because there’s no toilet in our house. I was raped and murdered.

I have three toilets in my house. They all work. I complain because I’ve had to have them fixed a couple times in eight years and I got ripped off when I had the septic tank cleaned once.

Then I read an article about toilets in the rest of the world.

I’ve traveled and worked in lots of countries where sanitation was poor, but still the statistics shocked me: 2.5 billion people do not have clean, private toilets.

Women and girls in particular risk their health, drop out of school, or become victims of violent crime because they don’t have a toilet.

There’s an even bigger safety issue: Communities without clean sanitation systems end up with fecal-contaminated water. Kids drink the water and die from diarrheal diseases.

It’s as though we filled up five jumbo jets with kids every day and crashed them into the ocean. Every single day. Five jumbo jets full of kids.

Think about that next time you use a toilet. Be grateful.

No Place to Go

Today’s penny is a 2013, the year that the UN officially declared a World Toilet Day.