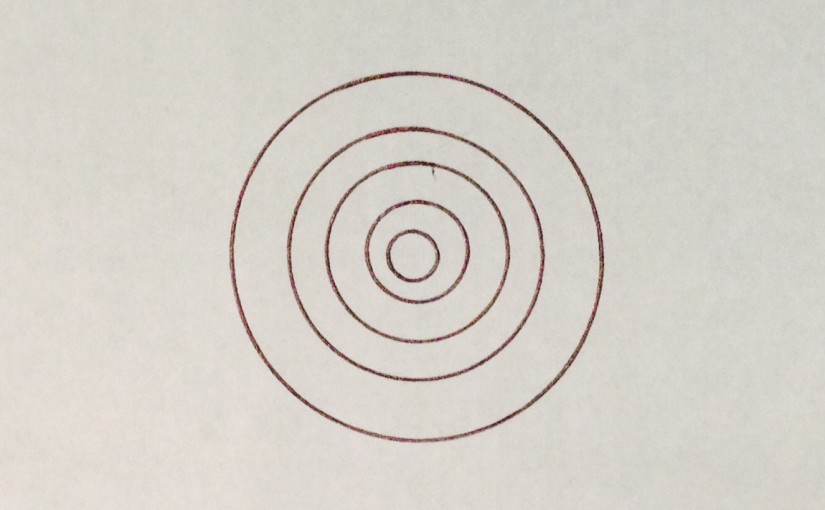 What is zero to the zero power?

If you’re like me, you might flash on the introduction to the old Ben Casey TV series. A hand wrote on a chalkboard the symbols for “man, woman, birth, death, infinity,” while the narrator somberly recited those words. Even at the age of five, I knew this was something heavy and profound.

Before I answer this math question, let me ask you to stay in the Ben Casey mind, and reach back into your memory to elementary or middle school math, when you learned about exponents.

Remember the basic concept? A number squared means to multiply the number by itself.

That’s an important detail, and one that I had definitely forgotten, if indeed I ever learned it that way.

Because any nonzero number to the zero power equals 1. That’s right. Exponents – theoretically – always start with multiplying by 1. And so the 0 power is always just 1.

OK. So back to the original question. What is 0 to the 0 power?

I was absolutely astonished to learn tonight that it was only in 1992 that this dispute tipped in favor of the answer being 1. What! Math can change??

It seems so fundamental. And yet, 0^0 was undefined.

Even with the simplest of mathematical statements – zero to the zero power! What could be simpler? – there is not complete agreement. The meaning of 0^0 is, in some circles, dependent on context and is a matter of  mathematical debate.

Math is not divorced from reality.  As Tom’s father used to explain to his students, there’s even math when you go to the toilet. You are creating an arc, a trajectory.

Math is not theoretical. It is real, and they are real people who have arguments about it.

For me this question is incredibly profound – and incredibly beautiful.