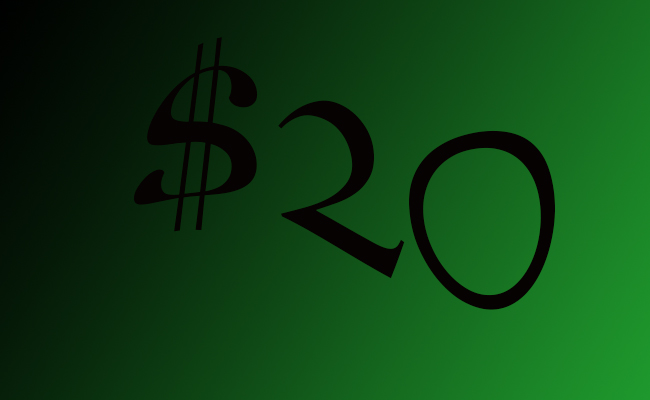 A kid walks into the barbershop. It’s an old-fashioned, family-run place at the northern edge of Atlanta. Early evening on a weekday, it’s busy. Full of professional guys – consultants, techies, marketing men. I’m waiting while Tom gets his hair cut.

The boy’s pudgy, a little bit country. He has thick hair and a square head. He asks how much for a cut. He’s got a North Georgia accent.

Kid looks distressed, fusses a little. “It ain’t that long, I don’t need much cut.”

Kid turns and leaves, head down. I see him pull a phone from his pocket.

A minute later, he’s back.

General guffaws and laughter as the kid leaves.

The kid was clean, he didn’t look poor. But I could imagine his mom or dad coaching him on how to get a better price.

I reckon his family’s used to a little give and take, a little understanding about what you can pay and what the merchant’s willing to do to make a living.

But this barbershop is in the big city, not out in the country. The price is the price.

I’ve lived and traveled in a lot of countries where negotiation and haggling are required for almost every purchase. It’s a pain.

I like having set prices, knowing what the price is. I can choose on the spot whether to buy it or look further.

Thinking about the kid, I recalled a story that a friend told me recently about her mother.

She was in an upscale department store in Manhattan, and asked about the price of a necklace.

The clerk was taken aback and said, I’m sorry, no.

My friend’s mother called for the manager.

The manager, knowing the profit margin and calculating the overall worth of the customer, agreed to sell her the necklace for $60.

Nobody laughed at her.

Today’s penny is a 2014. I was in Italy and I haggled with a few vendors near St. Peter’s. They didn’t laugh, either.