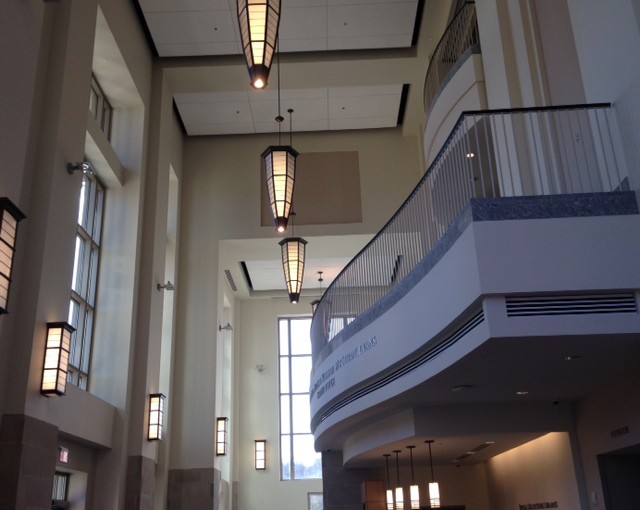 The stock market has crashed and ruined families are living in shanty towns, but you’d never know it from the home movies of William Kaliska.

Watch them dance the Charleston,  go to a polo match, ride in a Goodyear “airship,” laugh at a garden party, throw ticker tape at a parade for champion golfer Bobby Jones.

These aren’t just anybody’s home movies. They’re the earliest movies in the libraries at the University of Georgia, and show UGA activities, people in Atlanta, and historic events from the 1920s and 1930s. Kaliska was a sales and promotion executive for Coca-Cola, so he was wealthy and well-connected.

And that’s the world shown in these home movies. A life of leisure and fun in Georgia.

The Kaliska home movies are just one of the many historical collections at the UGA’s Walter J. Brown Media Archives & Peabody Awards Collection. We can see history through tens of thousands of lenses here, “the only public archive in Georgia devoted solely to the preservation of audiovisual materials.”

The Peabody Awards are judged via an office at UGA’s Grady College of Journalism and Mass Communications, and so almost every entry submitted for the prestigious broadcast award since 1940 for radio and 1948 for television is on file in the special collection – 90,000 titles.

These media archives also include raw news footage from 1949 to 1978, newsfilm produced by WSB/Atlanta, WALB/Albany and WRDW/Augusta.

And if you’ve ever wanted to hear the voices of Indira Gandhi, Golda Meir, or Jawaharlal Nehru, or you miss the voices of John Wayne, Lauren Bacall, or Jack Benny – there’s a digitized collection of interviews with them by Arnold Michaelis.

Kaliska’s world isn’t the only one in short movies here. You can view online films showing ordinary people in small Georgia towns in the 1930s and 1940s, and Athens, Georgia in 1947.

Watching these snippets, carefully preserved at no small cost, I pondered the billions of minutes of video that have been shot in the last 10 years by all of us with our smart phones, tablets, and cameras.

If history is written by the victors, who will decide what goes into these media archives from 2016?

Today’s penny is a 1995, the year that the UGA’s media archives collection started. Special collections are housed in the beautiful building shown above, where I visited today.