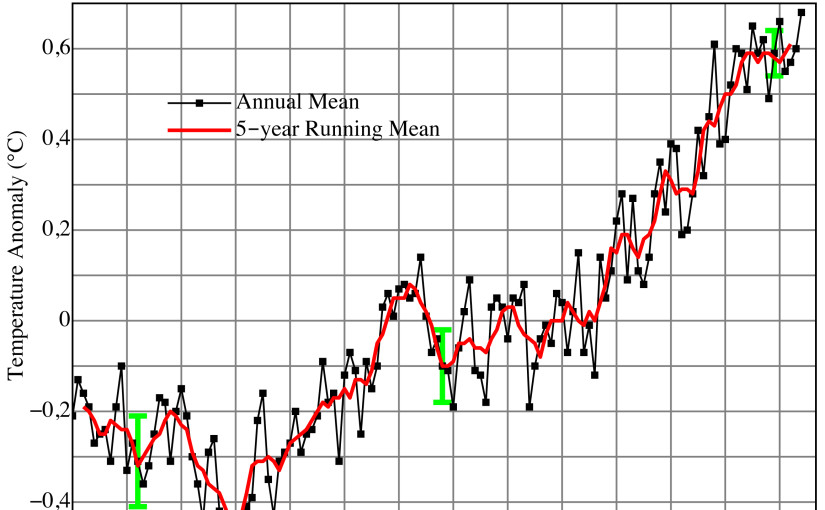 Tom needed to pick up his new grill, so we went there thinking he could put it into his new X3. Unfortunately, the grill would have to have been disassembled, and it didn’t come in a box. So we thought, well, it’s only a few blocks and it’s on wheels, why not walk it home?

He did … with a good sense of humor about it … I even followed him in the car partway and took photos. He waved like a celebrity. I’m sure plenty of people got a chuckle out of the sight of this guy pushing a grill down the sidewalk like a baby stroller.

It was not an easy stroll for him, though – sidewalks that seem perfectly even when you are walking are filled with obstacles when you are pushing a grill.

When he got to the condo, I said, “Well, we can laugh about this the rest of our lives. ‘Remember when you decided to push your new grill home on the sidewalk in 95 degree heat?’ ”

Later, when I was reading, I caught a story about how some climate change scientists are suffering from pre-traumatic stress disorder … the trauma of a future they see coming and are powerless to stop. It was just a fresh angle on climate change, but it was terrifying.

I tend to avoid stories about climate change, and apparently that is not uncommon. I feel like I can’t do anything about it. But it made me mad just reading the comments from all the politicians who are in denial, not to mention our whole country.

I am guilty, though. Yesterday I had a new convection/microwave oven installed, and my handyman took away the old one. I told him that I was sorry to see it go into the landfill because the electronics are still working, despite the fact that it’s rusting inside. He assured me again that it was a safety hazard. “And besides,” he said, “I’ll salvage the metal. I just throw it on the burn pile and melt the plastic.”

I could hardly believe my ears. “You melt appliances in a burn pile??”

He does. Fumes going straight up into the atmosphere, unfiltered.

What should I have done? Insisted that he take the whole thing to a landfill? Taken it myself to the thrift store, hoping they would repair it, knowing they wouldn’t or couldn’t?

But if there’s not much food, and civil war, and terrifying extreme weather, I might end up choosing to end it all before I can place that last penny on the pile.

For this day, I choose a 1988 penny. It looks a little … uncertain. Disheveled. 1988 was the year when a consensus about global warming emerged:

In June 1988, James E. Hansen made one of the first assessments that human-caused warming had already measurably affected global climate. Shortly after, a “World Conference on the Changing Atmosphere: Implications for Global Security” gathered hundreds of scientists and others in Toronto. They concluded that the changes in the atmosphere due to human pollution “represent a major threat to international security and are already having harmful consequences over many parts of the globe,” and declared that by 2005 the world should push its emissions some 20% below the 1988 level.