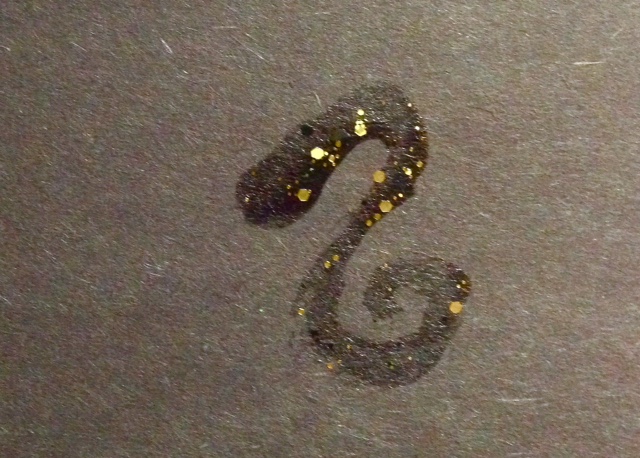 The rattlesnake was coiled in a large Ziploc bag, the kind that you can pump the air out of. Someone had stuffed a gray sock into its mouth. It was barely alive.

I didn’t want to kill the snake. It was fairly small, and I felt it was best to take it to a place away from me and away from other humans it could harm.

I wandered to and fro, up and down, through buildings empty and full. Finally I found a spot where I thought the snake could go about its business and not hurt anyone.

Before I released it, I asked, “If I set you free, you won’t bite me, right?”

The snake would not agree. I let it loose anyhow.

The snake turned into a pretty young man and sat down at a dining table across from me waiting to be served, knife and fork in hand, white napkin tucked in at the neck. He did not seem unfriendly.

He did not bite me. I was not afraid of him.

I figure out what my dreams mean by describing them as clearly as I can. I listen for familiar phrases and ideas to understand the symbolism.

The snake in my dream represents art. A wild and dangerous creature that I’m afraid to let loose, for fear that it will turn on me and bite me.

Art offers no assurances as to its own safety. It sits down across the table from you, ready to dine with you, seeming civilized.

Today’s penny is a 1999, the 100th anniversary of the year that Freud wrote “The Interpretation of Dreams.” Freud may have disagreed with me about this dream; after all, what could a snake be other than a penis?

By the way, there’s no strong evidence that he actually said, “Sometimes a cigar is just a cigar.”

2 thoughts on “Coiled and trapped”