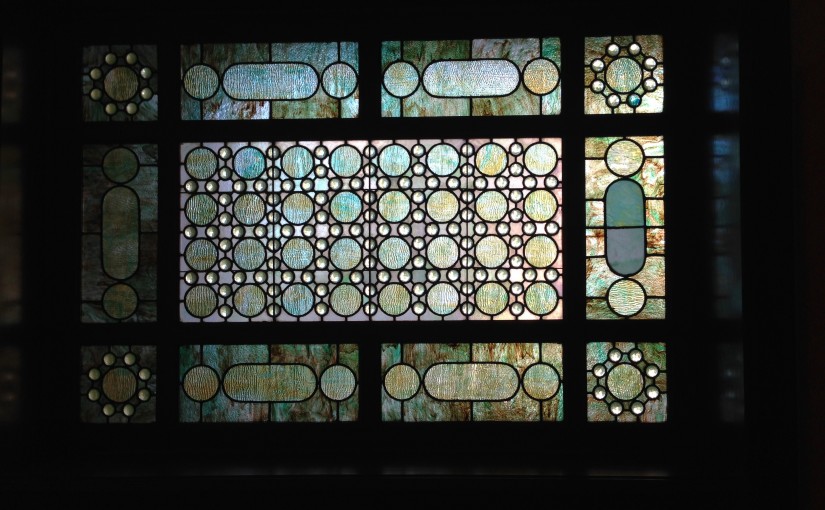 My sister Ann and I are born bookworms. If it were allowed, we would move into the library – any library – and just live there, eating books.

One of the things we really love about our annual Ohio pilgrimages is that our ancestry research takes us into two beautiful old Carnegie libraries – in Sandusky and in Norwalk.

Carnegie did not just give away the money for libraries, though. He took an approach which international development agencies today would do well to to emulate: In order to get the Carnegie funding for the building, the applicants had to demonstrate that they already had a property to build it on and a source of income for maintaining it.

You might think that this would limit the libraries to places that were already advantaged, but that’s not really the case. The key is that the community had to show its support and demonstrate that enough of them had the motivation to keep a library going.

In Sandusky, for example, a small group of dedicated women had been working for years to raise money for a library. They bought a house, finally, and convinced the city council for an annual commitment of $3,000. They had already recruited a base a subscribers who paid annual dues to support the library association.

The building was finished in 1901 – and what a beauty it is. Local stone with stained glass windows, combining solidity with elegance. This look is one that distinguishes Carnegie libraries across the U.S. and many of them – including Sandusky’s – have National Historic Landmark designation.

By offering an incentive to communities, Carnegie spurred them to rally around this cause of a free and open source of information.

It was sorely needed. The influx of immigrants – poor, uneducated people like Carnegie had once been – needed a place to learn English and acquire new skills. Children from big families needed a quiet place to study. Scholars needed a repository for the weighty volumes of scientific knowledge that was quickly building.

Before the Carnegie libraries, most libraries were private, and money was usually the only way to gain access.

Does this sound familiar? It is very much like the open source movement in software that has revolutionized access to technology and knowledge.

My rabid support of open source and of the First Amendment no doubt springs from my early days at the Sandusky library.

I remember going in there when I was just six, with my mom, to choose books. The heavy wooden doors were too big for me to push; like our church, they spoke of protection for a sacred inner sactum. The colored glass in the windows hinted at the richness I would find within.

I remember feeling like a princess, with a tower of books at her disposal. Being able to run my fingers over the spines of books, feeling the magic of deciphering that code which is our alphabet and our words, was a velvet of the mind.

I began to find and attach to favorite authors – Kate Seredy, then Zilpha Keatley Snyder, later Paul Zindel. I was also attached to having a quiet place, where no one was arguing or feeling anxious, where no TV was bringing  Vietnam War images.

Mom later worked at the library for a few years, and even though she often denigrated herself for being unskilled, she loved the job. I’m proud to think of the people she helped.

The Sandusky library was remodeled a few years ago, and it is as beautiful as ever. Mom would love it. Even though it now has rows of computers (as it should), it still feels like a peaceful sanctuary.

The Norwalk library, which has a stunning stained glass skylight, is smaller but equally elegant. Although we struggle with the microfilm machines, Ann and I are always excited about our hours there.

When I touch the old volumes of historic records, and smell the scent of dry paper with dust of decades embedded, I feel that all things are possible.

If I live to be 100, I hope I can look back knowing I contributed even a few pages on the world’s shelf of knowledge and understanding.