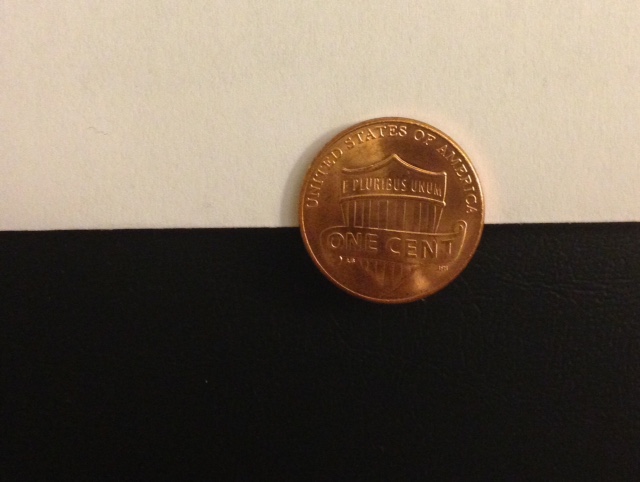 Another low-energy day. Hours of down time. Arggggh…. why?

But whatever the reason, it made the day into a struggle. One that the aneurysm itself created.

This aneurysm – the many life-threatening hours of it – and the surgery – risky as it was – slapped me with the hard realization of how short my remaining time may be.

At the same time, it slapped me down, and took away eight weeks of that short remaining time.

Some days, that’s the most frustrating part of this recovery: I lost eight weeks when I had planned to be studying, working on art, celebrating the holidays, and enjoying every minute of being with Tom on his vacation. I feel like so many hours vanished on feeling lost, crying, or just wondering what to do.

Other days, though, this struggle is a motivation. So little time – can’t waste it on worrying or trying to figure out insoluble problems.

It’s not a new struggle, really. Like so many feelings and battles, it’s a pre-existing condition exaggerated by the aneurysm.

I don’t want the rest of my days to be defined by the struggle. But some days, it just drags me right down into it.

Today’s penny is the flip side of a 2015, the year that the struggle took the shape of a brain hemorrhage.