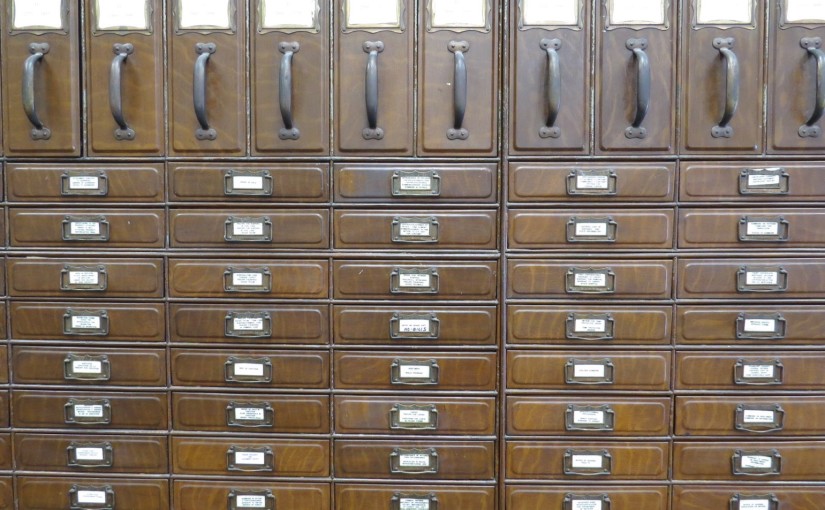 One Friday morning in March, a group of 20 men appeared before a judge in the Huron County courtroom. They were foreigners, part of a recent wave of immigrants who had rushed in seeking steady work and the possibility of a buying their own land and home.

A new president had just been inaugurated, promising to keep the country stable even as it veered from one crisis to another, amidst violent confrontations over racial and economic issues.

Among these 20 men standing before the judge was a man who was no longer young, who’d come to America with nothing eight years before. He’d worked as a laborer, got married, and managed to save enough to buy a few acres of land and build a house.

His name was Michael Schnellinger, and he was just shy of 43 years old when he stood with 19 other aliens and swore allegiance to the United States. With his naturalization oath he forever abandoned his native home of Bavaria.

The year was 1857. James Buchanan had taken office as the 15th U.S. president – a man who was to go down in history as one of our worst presidents for his failure to address the serious divisions that led to the Civil War.

Michael Schnellinger was my great-great grandfather, a man who was part of a flow of immigrants to this corner of Ohio where German Catholics went because there were other German Catholics, and because they’d heard there was good farmland to be bought cheap and that you could live in peace and keep your land if you worked hard.

Today Ann and I found the handwritten record of his naturalization in the Huron County Courthouse records. We struggled to read the tight handwriting from 158 years ago, barely legible on microfilm, but I choked on my tears reading the words.

He made a journey like so many millions of others, to find something better. He stood under a flag of 31 stars on a single ground.

Having escaped the endless fighting and divisions in German lands, he must have felt a knot in his stomach to stand in that courthouse on the brink of a civil war in his new home.

And here I am. And here we are.

For this day I could choose any Lincoln penny. I settled on a 2015 to represent the 15th president, under whose administration my great-great grandfather swore allegiance to hope.