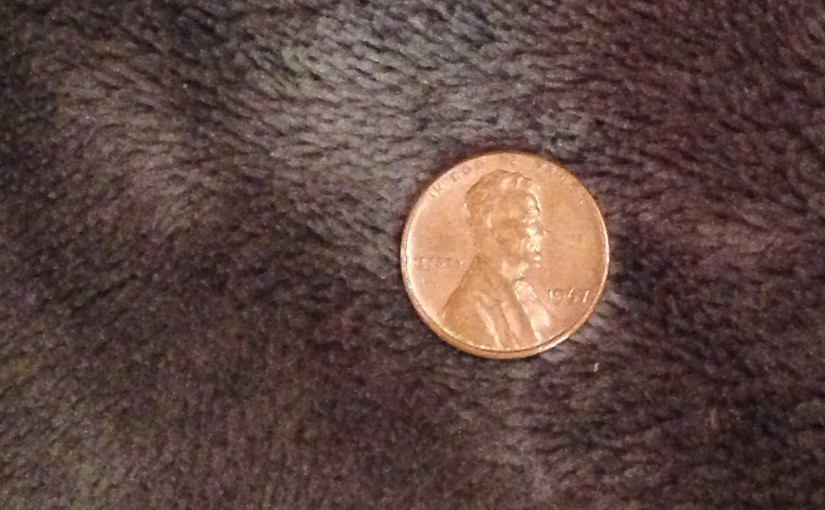 For people of a certain age, the number 64 causes the Beatles song to immediately pop into our heads.

Not much more than a box of pennies.

“When I get older” is no longer just a theoretical possibility, though fortunately I’m not “losing my hair.”

I have to laugh at the very notion of staying “out ’til quarter to three” … if I stay up past midnight I feel it the next day, even without any drinking. No chance of Tom locking the door on me.

But I guess Paul McCartney, who wrote “When I’m 64” when he was 16, figured he’d still be partying then.

And I’m suddenly shocked, thinking of all the people who didn’t make it to 64. John Lennon was only 40, and George Harrison 58. Countless musicians and entertainers that I grew up with – Janis and Jimi were only 27, Whitney was 48, Michael J. was 50.

My first lover died at 20, a dear cousin died at 30, two male colleagues dropped over dead of heart attacks at 50, on and on…

You can’t help but wonder how long you have to live. Might be 20 years, might be 20 minutes.

I intend to beat those odds.

Today’s penny is for 1967, the year that this song was released.