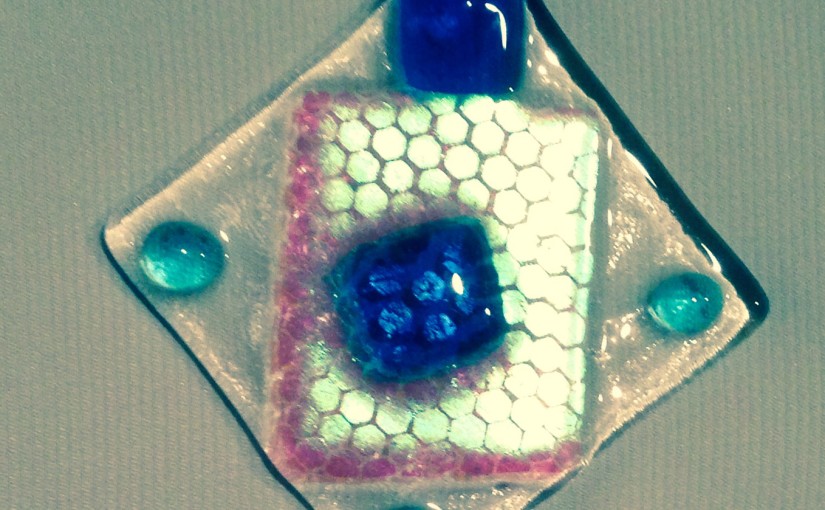 In 2002, I was asked to give a workshop on investigative reporting for journalists in Laos. I was pretty surprised by this request.

Laos was, and still is, a tightly controlled Communist country. And yet, having given up central management of the economy, the party leaders had recognized that its media needed to do a better job of reporting. You can’t have a healthy economy without a healthy media.

I don’t think they really knew what they were asking me for. “Investigative journalism” sounded sexy and, I guess, Western.

I’ve often been asked to train on investigative reporting to journalists who don’t even have the most basic skills. In Laos, there was a level of naïveté on top of that which made my task particularly tricky. Plus, I had two days, which is really a ridiculously short time to train on advanced skills.

‘Investigative reporting has four steps,’ I told them. They looked at me eagerly, pens poised, good students, habituated scribes.

‘Put your pens down. You can memorize these easily,’ I said.

Now they looked a little concerned, and puzzled.

I wrote on the whiteboard:

The journalists started to smile.

These are steps, not skills like careful interviewing, organizing your data, and obtaining multiple sources for every fact.

I’m talking about the steps that make the difference between completing an investigative report and just having a list of questions and unfinished story ideas in your files.

I’m also talking about the steps that make the difference between journalism and not-journalism. The reporters and editors in Laos were still in the not-journalism camp. They weren’t trying to do anything except take dictation. Those few who tried to do more stopped as soon as they met resistance.

None of them had ever gotten to step 3 or step 4.

The difference between people who are pros and people who just get by are steps 3 and 4. Lots of people do “Try” and “Try again.” And then stop.

Today I took my own advice. I didn’t want to go to my fused glass class. I was discouraged. I felt like I would never finish any piece in this medium.

But then I saw the jewelry that came out of the kiln, what I’d put together in last week’s class even in the midst of my discouragement. And I figured I might be on the way to step 3.