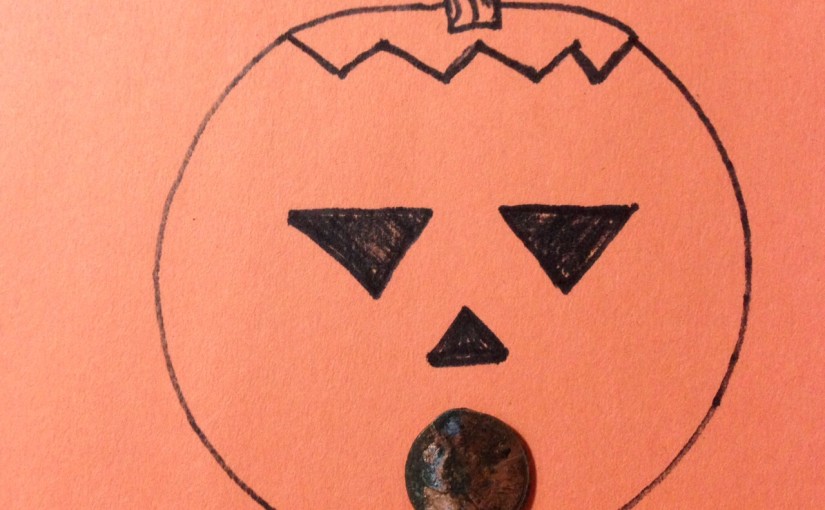 He was my first lover, and sobbing in front of his casket I knew that God had punished me for my sins.

A popular song at the time was “Don’t Fear the Reaper,” and its romantic view of death was believed to encourage suicide. I didn’t need any encouragement; I had been struggling with depression for years already by then.

I remember being in a local Halloween funhouse hours before I got the call about Jim, struggling to understand why people would pay money to stumble around in the dark and be frightened.

The “Halloween” series of hack ’em slash ’em movies never appealed to me. I had enough nightmares of my own imagination.

On October 31, 1987, my favorite cousin, Leo, was killed in a car wreck in Hawaii. He was a central character for me among dozens of cousins, someone who had always made me laugh, someone I was friends with even outside of family reunions.

Leo died when he was 30 years old. I remember writing to my aunt and uncle with a sense of disorientation. How could I be writing a sympathy card about Leo to his parents? How could a spirit so bright just vanish into darkness?

At the time, I’d been married for three years, and I was in a different kind of funhouse, described by Bruce Springsteen’s “Tunnel of Love“:

More dark times were ahead in that funhouse, ending with a separation the following year and finally divorce.

Halloween is in the season of fall, a time when the shortening days and dying leaves give many people a sense of melancholy and loss. For me, autumn was welcome, a time when the outdoors matched what I felt inside myself.

The holiday continued to seem macabre, and getting worse all the time with increasingly gory and graphic costumes – people with axes stuck in their heads, eyeballs that drooped from their rubber sockets. Coupled with all the drinking and driving that went on during this holiday, I decided it was better to ignore it and stay home.

But one Halloween, when I was single and living on Capitol Hill in Seattle, some friends talked me into going out. The neighborhood celebrated Halloween in a big way, led by a veritable parade of gay men who took the opportunity to show off their style with outrageous costumes.

We stopped at a restaurant. Our waiter was a young man wearing a pink woman’s suit, and a pink pillbox hat with what looked like pieces of brain sprayed all over it.

We looked at him in puzzlement. “Jackie Kennedy,” he explained.

That was the last straw. From then on, I banished Halloween. There is enough death in the world without invoking it on purpose.

Every year, 40,000 people in the United States commit suicide. That’s one person every 13 seconds. It is the 3rd leading cause of death among 15- to 24-year-olds; 1st is accidents (mostly in cars), 2nd is homicide.

For Day 117, I have a bent, mangled and scraped up penny from 1995 that we found today in the jeep. A match for how I feel about this holiday.