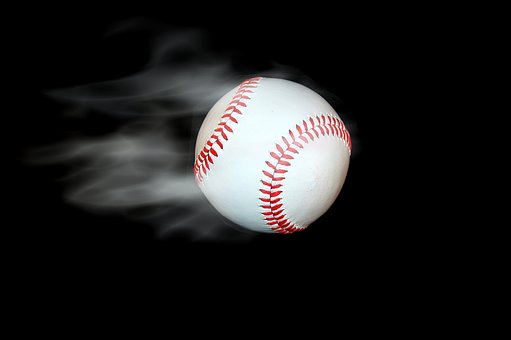 I was always one of the last kids picked when we chose up sides for kickball. I was tall and I could run very fast, but I couldn’t kick and I couldn’t throw.

My sisters played baseball at home, but I only know this because of the family jokes about when Ann broke Maggie’s nose with a bat (accidentally, she claims).

By the time I’d have been old enough to play, Ann was in college, Chris was a senior in high school and Maggie a freshman. In our rural neighborhood, there were no organized games, and the only nearby kid my age was Kevin, whom I remember as mean and silent.

Maybe Dad or Kevin or even Maggie offered to play catch, and I just wasn’t interested.

I liked my books and I liked to wander through the woods. Once I learned to ride a bike I liked riding around for miles.

I liked to go swimming at the local pool, and I learned to swim at the age of 6, but I never thought of that as anything athletic. I puzzled over the posted times for the swim team – could not picture a “butterfly” in the water, and “breast stroke” just seemed embarrassing.

So team sports weren’t a priority. I endured those kickball games on the playground because I didn’t have a choice, but the humiliation turned me off to sports. Once you see yourself as uncoordinated, it’s very hard to shake.

Title IX didn’t have any impact until I was in high school. I still have the button that says GIRLS COUNT TOO – Support girls sports – but by then the idea of participating in sports was political, not personal.

Phys ed was required in high school, so I put up with it. We sampled various forms of sport and exercise, but I didn’t like any of it, except for swimming.

I had to learn agility in the back seats of cars.

In college, I took fencing, ballet, and modern dance, hoping for gracefulness or confidence to transfer to my movements. I don’t think it worked.

At my first job, I had a boyfriend named Ed who was a baseball fanatic. There was nothing about the game that he didn’t know and love, and he was a Cleveland Indians fan.

I went to baseball games because Ed loved baseball and I loved Ed. I thought baseball was boring, at first, but he taught me to keep score.

Keeping score revealed the inner workings of the game. Strategy became transparent. I began to predict what the next pitch would be.

I was part of the game at last.