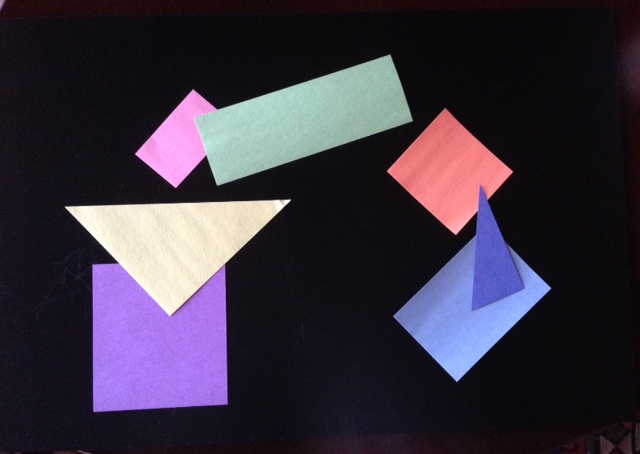 It’s hard to think of myself as someone who’s been traumatized.

That term should be reserved for people who have been victimized in some way, my critical inner voice says. People who were beaten, raped, or hit by shrapnel – that’s trauma.

Today I found myself watching a video with therapist Peter Levine about “self-soothing” techniques for people who have been traumatized.

The techniques involve putting your hands in ways that are comforting. One is like giving yourself a hug. The other covers vital organs – head, heart, intestines.

It’s a way to create a container, Levine explained.

“When we can feel our body as the container, then the emotions and the sensations do not feel so overwhelming – they’re being contained.”

People who’ve been traumatized, he said, have “a hole in their boundary.”

I have a hole in my boundary where the mantel is. Whenever something sharp approaches my head, I put my hands up.

The surgeons drilled a hole in my head. Just reading about it gave me an anxiety attack.

The bone of my skull should be grown back together by now, I guess.

But the hole is still there.

I don’t want to say my trauma equates with the trauma of anyone that’s been a victim of a direct attack. I’m just one step closer to understanding how they might feel.

Many kinds of trauma create holes that aren’t visible. Scars that heal but still hurt.

Today’s penny is a 2015 for the day that hole ruptured in my head.