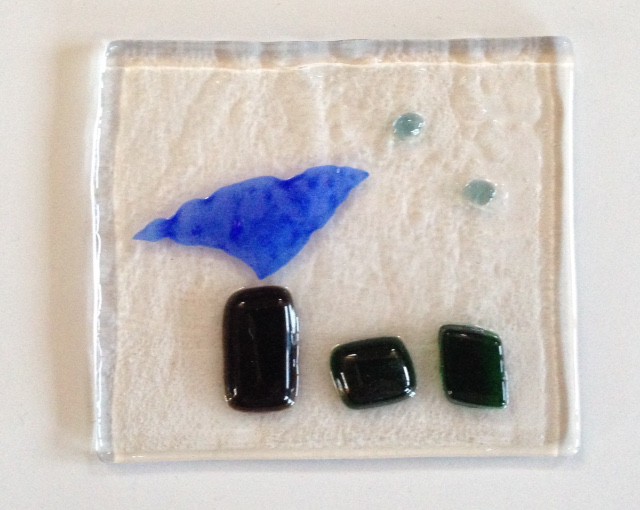 In the locker room yesterday, I found a 1981 penny.

After I started this project, I came to believe that when someone who has died wants to send you a message, they put a penny in your path.

Two names jumped out at me:

I think Chapin and Marley both were sending me a message, but I’ll get to Harry later.

Three Little Birds is the one that goes:

’cause every little thing gonna be alright

In the midst of a week when I had plenty to worry about, I had calmed myself by saying, “Don’t worry, every little thing is gonna be alright.”

This morning when I was having our roof fixed – did I mention that shingles are falling off my roof? – I heard the familiar cry of the Eastern Phoebe. It sounds like a squeak toy that’s been stepped on – PHEEEE-be!

I called back at him, happy to hear this sign of spring. The phoebe lives in Georgia year-round, but they’re pretty quiet in the winter.

Cornell Lab of Ornithology tells us,

The Eastern Phoebe is a loner, rarely coming in contact with other phoebes. Even members of a mated pair do not spend much time together. They may roost together early in pair formation, but even during egg laying the female frequently chases the male away from her.

As I talked to the repair guy, I heard the phoebes very close by, and glanced at the nearby tree. Three of them were madly circling each other, looking like something in a Disney movie – presumably two males competing with a female for attention.

Three little birds
Pitch by my doorstep
Singin’ sweet songs
Of melodies pure and true
Sayin’, “This is my message to you”

Even phoebes sometimes get together with other phoebes.

Today’s penny is a 1980, for the year that Three Little Birds was released as a single. It was originally issued on the 1977 album Exodus.