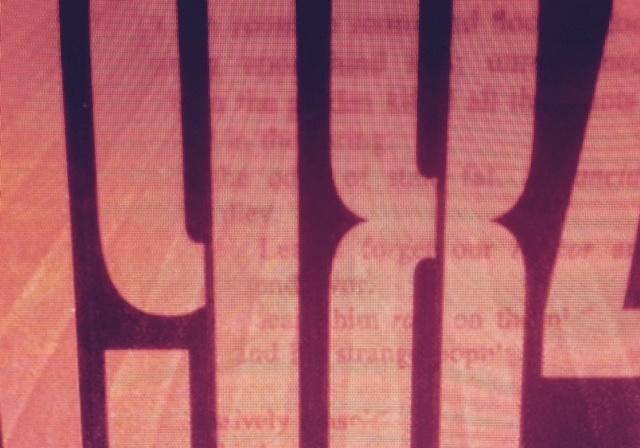 I didn’t imagine I’d have a day when there were too many words.

But they came in streams so thick and unintelligible that I nearly drowned.

Too many words. Too little communication.

They were heavy and nasty at times. Condescending and cruel at other times. Mostly, angry. So much anger, like a bombardment of a front line.

Even asking a question was taken as an offense, and the barrage continued.

Or the question was answered with verbiage and double-speak that was not an answer. Orwellian, but crisp.

When I tried to write, just ordinary sentences, the words came out clumsily, broken bricks from a sack.

I write in order to think. Putting words into order is a way to put my thoughts in order.

I don’t know why other people write. Maybe just to hear their heads roar.

The penny for today is deliberately blurred. It’s a 1984. George Orwell’s.