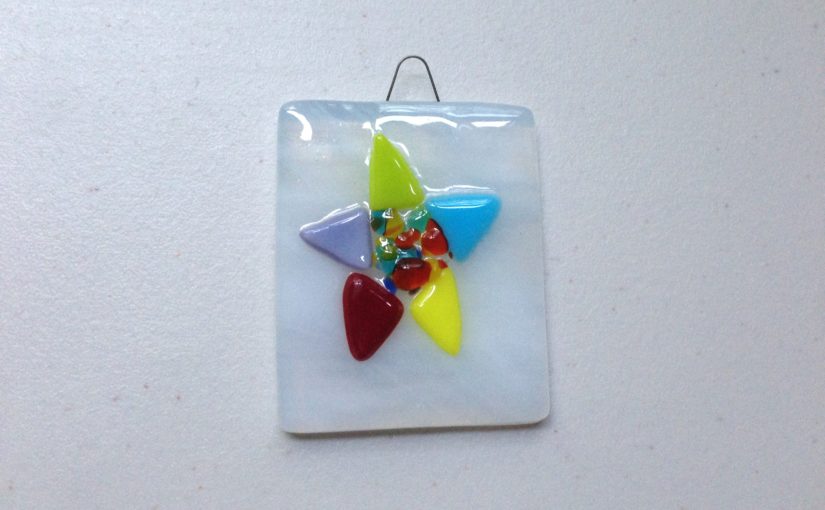 I’m getting ready for Tom’s birthday. There are so many errands – lots of food to buy, collect the latest firing from the kiln, get the car detailed and the oil changed.

We are taking a special road trip for his birthday. One that we couldn’t have imagined a year ago.

We’re going to meet his father. Not the man who raised Tom; he died years ago.

Tom is adopted, and for most of his life he’s had little curiosity about his birth parents. That was so strange to me.

My sisters and parents and cousins and aunts and uncles all mean so much to me, are such a part of my identity, I couldn’t conceive of life without them.

All my life I’ve been surrounded by people who look like me, who shared certain gestures and a kind of laughter and most of all, history and stories. Tom has never known anyone who looked like him.

Last year, Tom began to think more about the gap in knowing his family medical history. And it occurred to him that his birth mother may have been forced to give him up, because in 1963 that’s what happened to so many women who got pregnant outside of marriage.

I urged him along through the process for the state of Virginia – a short form, a $500 fee, and a call with a caseworker, Lauren. She opened the file on Tom’s adoption, and searched for his birth mother.

It was only a week before Lauren called back. “I spoke to your mother,” she said.

She’s alive, she’s in good health. She agreed to complete a medical history for Tom, and she agreed to allow the release of the Heritage Summary, which contains the notes from the adoption file with names removed.

But she was reluctant to have direct contact with Tom. It seems that a few years back, someone had been asking around in her small hometown, and her brother got wind of it. That spooked her.

When we read the Heritage Summary, we learned that she was 18 and in college when became pregnant. The father was a British immigrant who was in the Air Force.

Her parents “were very disappointed in her,” the Heritage Summary says. Her father, she said, was “unreasonable and had made life miserable for her.” He wouldn’t let her leave the house, “and made her feel as if she needed to hide until you were born.”

She went to live first with one brother, and then another, but was uncomfortable in both places. She ended up in a maternity home in Richmond.

She named her baby Michael. And kept him with her in the home for a whole month before he was placed in a foster home.

Your birth mother carried you out and kissed you a couple times before saying “good-bye Michael.”

She told the social worker at the time that she and the baby’s father had been dating but they weren’t ready to marry. She wanted to finish college.

Your birth mother was very defensive of your birth father and believed that the two would continue their relationship once she gave birth to you.

But by December, when she signed the final papers relinquishing her parental rights, “she said the two of them were not very close anymore.”

Though the Heritage Summary was an official document in formal language, those lines, those phrases, evoked scenes that we could hear and feel – the father who made her life miserable, the hope for a relationship that never turned into marriage.

Lauren told us that Tom’s mother was willing to receive a letter from him. Not an easy task. Where do you start, after 53 years? How to tell her that she’d brought a great person into the world, without sounding boastful about himself?

In May, I got an email from Ancestry.com that changed everything.

Two years ago, Tom had agreed to have his DNA tested through Ancestry. It matched him to someone who was a third cousin, but they didn’t respond to four messages that I sent.

This spring, Ancestry improved their algorithms and ran the DNA results again. They came up with a match to a second cousin, someone who was British.

Tom’s second cousin – that means that Tom’s father and this person’s parent are cousins.

I wrote a message. A lady named Susan answered. I told her we were looking for Tom’s birth father, and offered a few details from the Heritage Summary.

She replied quickly: “Tom must be my cousin Richard’s son!”

But would he talk to Tom? Or would he slam the door in Tom’s face?

Today’s penny is a 1994, the year that Virginia changed its adoption record laws.