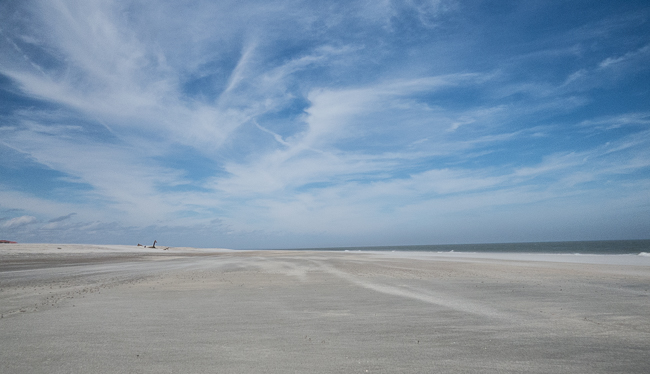 When Tom and I first returned to America after living overseas for five years, we couldn’t stand to drive on the freeway.

Everything was so fast! It was unbearable. We’d been living in Kabul, Dubai, and Dili, where auto travel was closer to the speed of horse and buggy.

Now, I catch myself doing 80 on the freeway – and cars are passing me. My shoulder and lower back start to hurt.

I got used to high speeds again after a few years, but I’m not sure if my brain did.  In these months of recovery, I have tried to consciously slow down.

One of the habits I have worked on is mindfulness meditation. It encourages focused concentration on micromovements.

Today I was reading about Moshe Feldenkrais, a physicist born in 1904 whose ideas about movement therapy beat out the current mindfulness fad by some 50 years.

He believed in neuroplasticity, the brain’s ability to continually change and learn, before there even was such a term.

Feldenkrais was a judo black belt, one of the first in Europe, and he drew on Eastern ideas about movement to retrain his own brain to cope with a knee problem. He went on to develop a movement therapy practice around “the Feldenkrais method” that grew into a movement and an international guild of practitioners.

The summary of his ideas, in “The Brain’s Way of Healing” by Dr. Norman Doidge, felt as though it had been written directly for me.

[Feldenkrais] preferred the term improvement [rather than “cure”]. “‘Improvement,’” he wrote, “is a gradual bettering which has no limit. ‘Cure’ is a return to the previously enjoyed state of activity which need not have been excellent or even good.”

One of the most important things Feldenkrais took from … judo was the understanding of reversibility: actions, to be intelligent, must be performed in such a way that, at any given moment, they can be stopped or reversed—turned in the opposite direction. The secret was never to move—or live—compulsively.

If they weren’t so long, I’d have those quotes tattooed on my forehead.

I could, instead, just have this tattooed: GO SLOWLY.

Doidge describes Feldenkrais developing his method in classes for people who had a great variety of physical ailments:

Feldenkrais would get them to lie down on judo mats. The huge antigravity muscles (the extensors of the back and the thigh muscles) would relax, and all the habit patterns triggered by “fighting” gravity to stand up were eliminated. He got them to scan their bodies attentively, so they became aware of how they felt, and what parts of their bodies made contact with the mat. ….

Then he had them explore a minute movement on one side of the body for much of the lesson, sensing subtle differences in how they made each minute movement. … as he spoke, he gave almost hypnotic suggestions to encourage them to do the movement with least effort, with greatest ease, so that it felt very light.

This clicked with me. It is very similar to what I’ve learned in mindfulness meditation.

It’s what I try to do when I wake up at 4 a.m. and my frozen shoulder hurts and my mind starts rolling.

When I’m able to really focus and do it, I fall back asleep.

Today’s penny is a 2015, the year Doidge’s book was published.