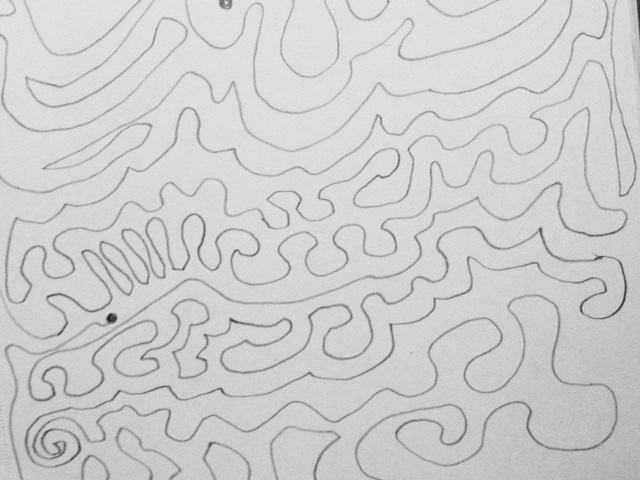 I wake up in the middle of the night wondering where my jewelry is, or a certain shirt.

I have had nightmares like this. Wandering around, looking for things that I owned. Now it’s just my life.

I thought I would have to jump out the window before we could shut it down. It was too much like my head.

I think things, I speak things, and they just bounce back at me as though hitting off a distant mountain.