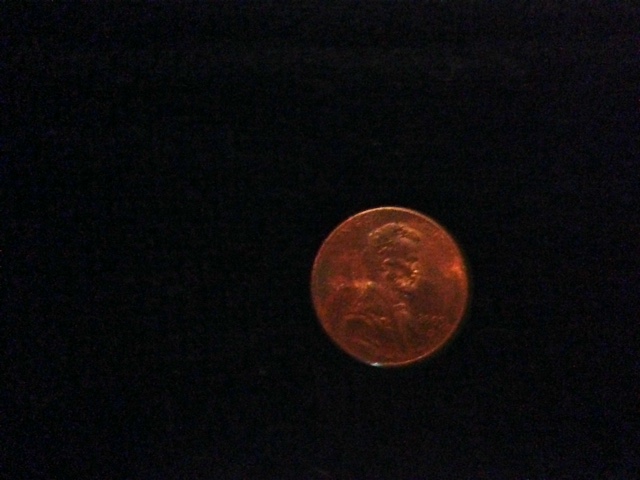 I just found out that my friend Patty’s husband died two weeks ago. Such a major event, and I didn’t even know.

Patty has a smile that makes me run across the room to be near her. She was very sweet to me in my early days here in North Georgia, one of my first friends. She was a fan of my photography when I had a small photography business, and it seemed she was always there when I had a public event.

And she’d be there with Fred, of course. I adored Fred too.

Fred was a doll, a Southern gentleman in the best sense. Polite but funny, kind but not cloying. He had a way of listening with full attention as if the whole world depended on what you had to say. An athlete, a big guy, most of all big on life.

And madly in love with Patty – as any sensible person ought to be. That was clear to anyone who saw him look at her.

When I’d see them at community events or at the Fitness Center, I was always delighted. Just a few minutes being around them made me laugh, no matter what my mood was.

We have mutual friends, and it seems like somehow I should have known about Fred’s death. I knew he was undergoing chemo and radiation because Patty was going to stop by and see me in the ICU while he was getting treatment at Emory. That visit didn’t work out, and I just figured she ran out of time.

The week Fred died, I wasn’t reading the local news or even Facebook, and no one told me. I suppose they would have thought I’d known, or maybe just didn’t want to bother me with it.

During those days of my recovery, I had my head buried in a pillow most of the time – either sleeping or weeping.

There was a graveside service for Fred, and a memorial service at the chapel. People called Patty and sent cards and went to the services and brought food.

All of this went on completely without me and without my knowledge, as though it were all in a parallel universe into which I had no entrance.

I only found out when Patty left a comment on this blog mentioning Fred’s “last days”. I called her right away, and – being Patty – she made me feel better about my absence and the belatedness of my condolences.

Quite a lot has happened in the six weeks since Nov. 15. Some things I was vaguely aware of, and others not.

Patty said she felt the same while she was in Atlanta with Fred fighting his tonsil cancer – as though everything outside it was another universe.

I had an excuse this time, but how often have I missed important events because I had my head in a pillow?

News doesn’t travel by itself. People choose their sources of information, and the media chooses what to share with its audience.

But the main choice is to lift your head and pay attention.

Today’s penny is a 2005. I was living in Dubai, absorbed in the Cedar Revolution and the Egyptian presidential election. In the parallel universe of Georgia, it was the year when three people were murdered in an Atlanta courthouse, and Fred and Patty moved permanently to the community where I now live.