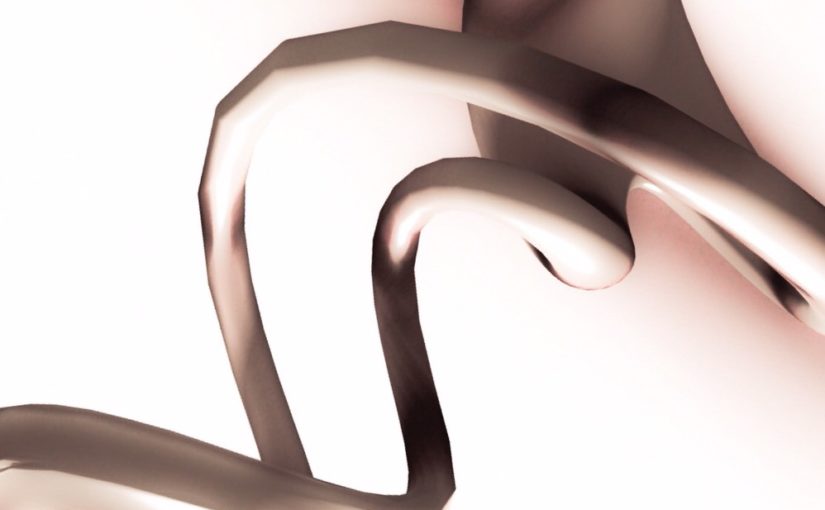 “Does it not amaze you,” I said to Tom as we whizzed along the beltway at 80 mph, “how calm I am on the freeway now?”

I’d love it if some neurologist could explain this to me.

For the eight years previous to my brain surgery, driving on the freeways in Georgia ranged from nerve-wracking to terrifying. I had to brace myself for every trip. I always checked the box for “Avoid highways” when getting directions from Google.

In our first year in Georgia, in fact, we didn’t drive on the freeway at all. We had been living overseas.

We didn’t drive in Afghanistan or Dubai, and driving in the tiny island nation of Timor Leste did not require anything faster than 35 mph. Prior to that I had lived in Seattle without owning a car for 17 years.

Yet somehow, since my brain surgery, driving on the freeway does not faze me.

I wasn’t allowed to drive for the first five weeks after the surgery. When I had my follow-up exam with the neurosurgeons, they cleared me to drive.

I wasn’t sure how driving would be, especially because my car is a stick shift. This was in the phase of my recovery that my brain was resisting any deliberate activity, like reading a book, so I figured that driving might be too hard.

But the second I got in the car, everything was fine. I drove off and got no resistance from my brain. Driving in the mountains was no big deal, despite the many curves and steep grades.  When I resumed the regular drives to and from Atlanta, the freeway was no problem either.

In fact, sitting in the driver’s seat of a car hurtling through space at 80 mph seemed no different than sitting at my desk, or sitting on a workout bench. The speed of traffic, the way other cars weaved in and out, did not make me nervous at all.

When Tom was in rehab hospital in Atlanta for three weeks, I had to drive about 30 minutes to get there, and a good chunk of that was on I-285, the beltway around Atlanta. Previously I had avoided 285 at all costs because it has heavy traffic, high speeds and lots of miles with no shoulder off the left lane.

Now, 285 didn’t bother me in the slightest. I went as fast as 85 mph, people did their usual stupid tricks like cutting across four lanes to make an exit, and it was all fine.

I can’t quite fathom how this change occurred. I didn’t make any conscious effort to relax. It just became easy to drive on the freeway.

The only reason I can think of is that my worst fear had come true.

What always made me nervous on the freeway was the potential for a life-threatening situation to appear in the blink of an eye. I was on edge, ready to react to these threats, and so I was constantly on edge.

When my brain flooded with blood from a ruptured aneurysm, that extremely life-threatening moment hit me in a single second. I dealt with it and got to doctors who saved my life. Although my survival was in danger for 24 hours, I lived and I’m fine.

Maybe my brain’s alarm system, having seen that I could cope with a deathly attack, got a reset.

Oh, it’s just a freeway. Nothing to worry about here.

Today’s penny is a 2008, the year I started driving on freeways again.