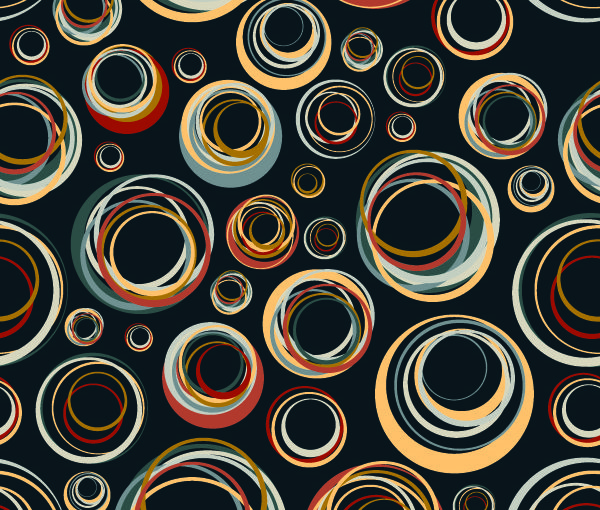 Art classes were half empty this week because it’s Rosh Hashana, the Jewish New Year. I was oblivious to how many of my classmates are Jewish until these two days.

This being Atlanta, I don’t think much about it; I’ve lived most of my adult life in big, multicultural cities.

The lower attendance was a topic of casual conversation in glass class today, and the two Jewish ladies who were there declared themselves immediately. And began talking about people they knew in common in North Carolina.

We all chimed in about small towns and people connections (I had to bring up Harry Golden, naturally). Some people mentioned their religion or other places they’d lived in, and other people joked about how they didn’t practice a religion or how they’d never lived overseas.

When class was breaking up, Vicky headed for the door and turned to us and said, “Well – ”

She hesitated just a nano-second, and I guess her brain was turning over the possibilities. What would be appropriate for a class with some Jews, some Christians, some atheists, native Southerners, Yankees, a Russian immigrant …?

She found it: “Have a happy – everything!”

I repeated it to everyone as they left. “Have a happy everything!”

Today’s penny is a 1977, the first year I had a Jewish classmate, at Kent State University. Shanah tovah, friends.

One thought on “Cross-cultural greetings”