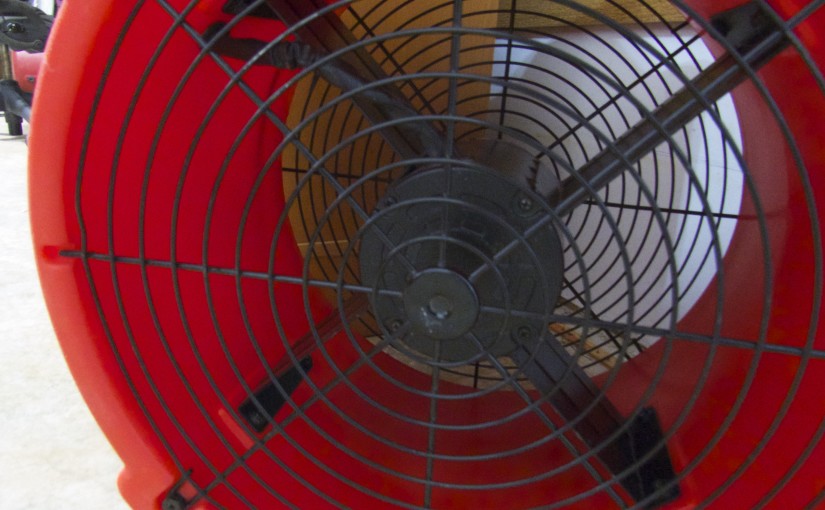 The bath was hot, the lavender salts were fragrantly soothing, and I was truly relaxed. Ahhhh…

It sounded like something large had fallen over, but I heard it through the heating vent. I listened and heard a soft hsssss, like the heat had come on.

I really, really want to stay in the bathtub. I’m feeling more relaxed than I have in days. I sank down again.

Something about that sound, though… And when I stuck my hand over the vent, no air was flowing.

Slowly I pulled myself out of the tub, put on my robe, and walked down to the main floor. The sound got louder.

I ran down to the basement level and it was really loud.

Water. The sound of water pouring out of…

The carpet in Tom’s office was already wet. The bathroom floor was covered with water and I almost fell as I scrambled to see what was happening in the utility room. I couldn’t tell where it was coming from but seemed to be the general area of the water heater.

I started screaming. I had no idea what to do. So I grabbed my phone and called our community’s security office.

She sent a fireman to help me find the shutoff valve – oh, the advantages of small mountain communities – and over the phone, she tried to help me find the valve. “It’s near the street, it’s where they read the meter,” she said. I couldn’t remember ever seeing our water meter or a water valve outside.

I gave up and ran back inside, back down to the utility room. I looked for something to shut off on top of the water heater, but nothing was obvious and I was afraid to mess with it.

And then I remembered: We have an indoor shutoff valve. I wouldn’t have even known about it except that our handyman had mistakenly shut off the outside water when he was making a repair in our bathroom last year. He’d showed me both valves then. I reached up – could barely grab the handle – and turned. Better! I turned faster and the water stopped. Thank God!

I called the security office back and told her. Then I got our little wet-vac bucket out of the cabinet and tried to start sucking up the water.

This was a truly pathetic effort. The wet vac would suck up about a cup of water and then quit, regurgitating half the water back onto the floor.

Then I heard a man’s footsteps and voice upstairs. It was the fire department guy, and he’d been knocking at the door but of course I didn’t hear him. He kindly checked and confirmed that the water heater was the source of the leak.

I called my favorite plumber and asked if he’d be able to install a new water heater tomorrow. He wasn’t available this week, but he advised me to call my insurance about the water mitigation.

I did, and had what seemed an interminable conversation with the adjuster, in which she told me stories about her experiences with broken water heaters.

I already knew that the main issue with water damage in a basement is mold.

Everything has to get completely, thoroughly dried, and as I thought about it I realized that if you have carpets it’s impossible to accomplish that without professional help.

“This is why you have insurance,” the adjuster said. Of course, it also means our premiums will go up.

It’s not cheap to get it fixed. At a minimum it’s thousands of dollars. Don’t try to do it on your own, or you may end up with a mold problem that is a hundred times more expensive than a water heater.

Within about three hours after the call to the insurance, the two water mitigation guys showed up and set to work. It was 10:45 p.m.

They had to move furniture, books, and many of the bins and miscellania that were on the floor. They ripped up the carpet, padding, and wooden baseboard, wet-vac’d the remaining water up, and set up six big fans and two gigantic dehumidifiers.

Those things are LOUD. It’s like having a jet in the basement. I can hear them everywhere in the house.

It’s going to be a long couple or three weeks before this gets cleaned up and everything’s back to normal.

At least I was able to find the valve and stop the water from gushing. If the water heater had burst while I was gone, it could have been several days before it was discovered, and everything in the entire basement floor – both of our offices, with all our computers and files, and my art and art supplies – would have been ruined.

We were lucky. But also stupid for not knowing these basics about water heaters.

You don’t want this to ever happen to you.
1. If your water heater is more than 12 years old, replace it.
2. Every year, or twice a year if you use it a lot, flush the water heater to clean out the sediment (although if you have NEVER done this for years, you might wait until the new one)
3. When you’re going on vacation or are away for more than a few days, turn off the main water supply.
4. Know where the valve is – both inside and outside – to shut off water. It’s not only heaters that break – water lines can, too.
5. Have good homeowner’s insurance.

4 thoughts on “Don’t let this happen to you”