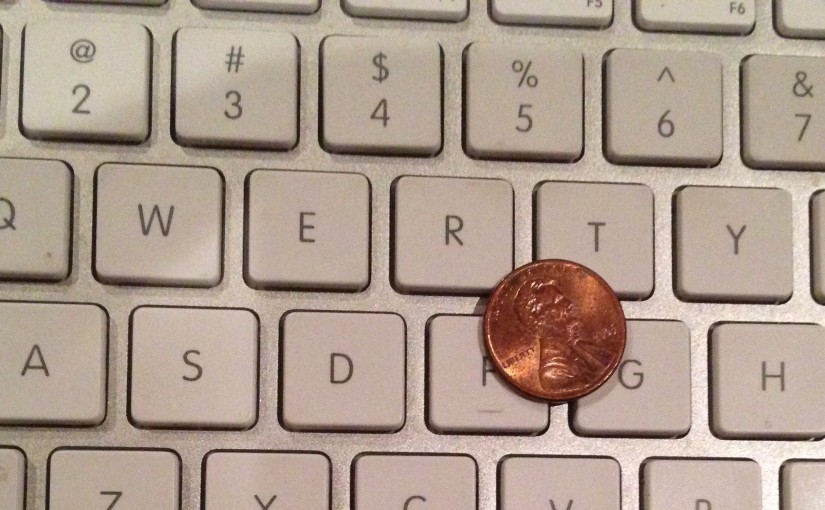 For about a week now, I’ve been watching some free videos from the Self-Publishing School.

Within the first minute of the first video, I was rolling my eyes at this guy, Chandler Bolt. So young. So enthused. So certain that he can make anyone a best-selling author. So obvious in his marketing style.

So why did I watch all four videos?

I’ve been watching the growth of self-publishing for a couple years, and it seems to get easier all the time. And it appears that people do occasionally make actual money at it.

I’ve wanted to write a book since I was a teenager – at least. I’ve been writing poems since I was 6 or 7, and short stories soon after that. In high school I was experimenting with multimedia and various forms of storytelling.

I became a journalist because I wanted to be a novelist but I knew that I couldn’t just go to college and start writing novels. (People didn’t, then.) My favorite writers, Hemingway and Steinbeck, had been journalists, so I figured it was a good way to get some life experience and material for novels.

I kept watching Chandler Bolt. Many of his points and tips seemed so obvious, but a few were good enough to hold my interest.

But I kept thinking, “This is a scam.” Or, “This is just hard sell BS, and you won’t learn anything that you wouldn’t get on Udemy.”

Something kept bringing me back.

Partly it was the 30-day refund offer. This course is expensive – $597 – a small fortune to me right now. But I could try it, and if it’s not for me, I’ll surely know in 30 days. Nothing lost. If it works, it couldn’t be too hard to make that much in book sales.

I did my research. No sign that this is a scam. A number of happy, published authors with books that sold well in their category on Amazon – which is what qualifies as a “best-selling” author these days.

I’m not too keen on the emphasis to write a “best-selling” book. But then I thought, well, if you’re going to do the work of writing a book, don’t you want a lot of people to read it?

I also liked some of the bonuses – such as a subscription to Kindle Trends, which appears to be the easiest way to find out what is selling in books. Since I have a half-dozen book ideas, why not start with one that might make some money?

Marketing is my weak point. Even when I have plenty to market, I shy away from it. Seems like just a capitalist-hyper form of boasting and begging.

I was raised to believe that talking about yourself is conceited and immodest, and in journalism it was (used to be) a sin, too. It took me all these years to get comfortable with writing first-person.

But I have learned some things – like, don’t try to do everything yourself. I know that if I depend on myself to read all those books and watch all those courses about self-publishing, I’ll just get bogged down.

Most important was the community that Self-Publishing School promised. I don’t need help with writing; I need to have my feet held to the fire. I need deadlines, and a bunch of people asking about how it’s going.

Otherwise I won’t do it. Because, after all these years of thinking about writing a book, I still haven’t done it.

So I signed up.

I promise that I will always tell the truth about Self-Publishing School, whatever happens.

Today’s penny is a 2005. That’s the last time I gave up on a book I was trying to write for seven years.

7 thoughts on “It’s about time”