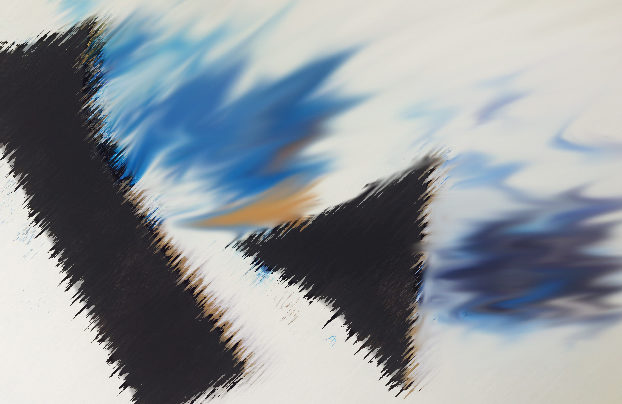 There were adults in that swimming pool. Couldn’t they tell the difference between the shrieks of kids playing and the shriek of abject terror from a small girl being chased by a teenage boy?

Why did they ignore my cries for help?

And some part of me knew that if they didn’t respond while it was happening, those adults wouldn’t listen to my complaints later.

They were chatting, socializing, laughing. His dad, my dad, other relatives. Not strangers who might have hesitated to intervene. A sharp word from any one of them would have put a stop to it.

His grin was so scary. I wasn’t even 10 years old; I didn’t understand the kind of greed in his expression. I didn’t recognize lust in that form. I thought sex was for making babies.

I kept trying to get away from him. I ran and swam as fast as I could, the water was so heavy against my legs, and his legs were longer and he was faster and I tried to escape and sometimes I did, but usually he cornered me at one edge of the pool, caught me and grabbed me.

I couldn’t testify in court as to what parts of me he grabbed. It was a blur of fear and pain and confusion and panic.

He grabbed where I didn’t want to be grabbed and I couldn’t make him stop.

I don’t know how it stopped. Maybe a volleyball game started up and I swam for cover. Maybe I got faster at swimming and better at avoiding the edge of the pool. Maybe my screaming finally kept him away for fear that an adult would pay closer attention.

Even now it makes me anxious to think about it. Being chased, not able to get away, screaming, his arms reaching to grab me. And then the groping.

I don’t know how many times it happened, but it feels like dozens. I can’t distinguish the memory replays from the reality. They all feel the same.

There were always adults in that pool.

Why didn’t they stop him?

I am stronger now. When I scream, I will be heard.

Today’s penny is a 1968 – the year that the adults weren’t paying attention to me in the pool.