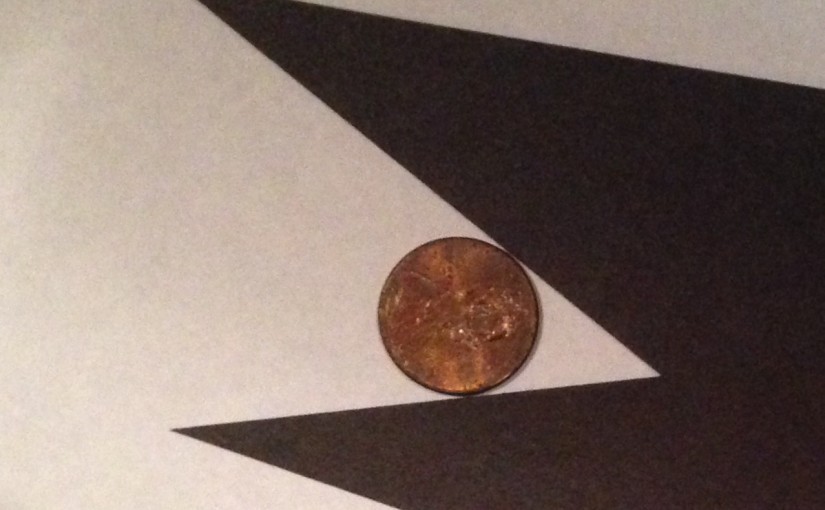 There’s nothing like doing market research on a book to make you feel that you’re not so special.

Hundreds of thousands of books are published every year in America. The top nonfiction sellers mostly are written by people who are already famous – actresses, comedians, CEOs and mainstream media investigative reporters.

I’m not famous, not even a little. I haven’t worked in mainstream media for more than 15 years, and I wasn’t famous then. My overseas career has mostly been in the trenches, while any glory to be had went to the presidents of those nonprofits I worked for.

In the world at large, I’m a nobody. Even moreso in the worlds of photography, travel, cooking, and personal development, the areas in which I want to do books.

I don’t have a sensational story, either. What I have to share comes from my small-town-Ohio-girl perspective on a big, confusing, complicated world.

I like my photos, but they’ll never be in National Geographic or hang in the Museum of Modern Art.

What pleased me is when people in North Georgia came face-to-face with ordinary Afghans in my four exhibits of “Beyond the Mountains.” And when they were startled to learn that an up-close photo of a blossom was just a common weed, and it made them see that weed like they never had before.

But that just makes me a medium-sized fish in a very small pond. I don’t know how many people out there would care about the things I care about.

That’s the biggest doubt of all.

Today’s penny is a 2008, the year I first hung my photos in a gallery in Jasper, Georgia.