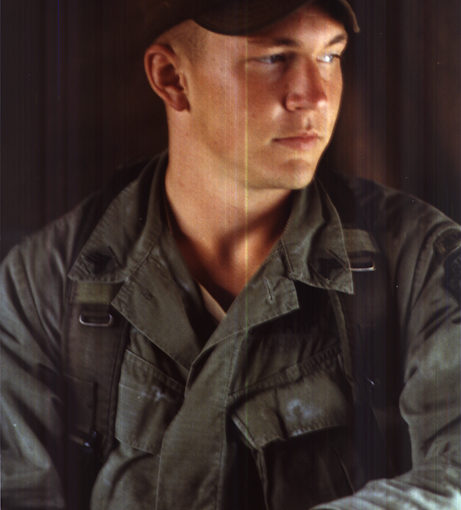 I woke up next to a veteran. And am so glad he’s alive.

Because I’m not a veteran, I’ll never be able to fully understand how Tom survived what he survived as an Army Ranger in the 1980s. I am simply grateful to him for putting his life on the line repeatedly.

Not only that – he has stayed mentally stable, during and after those dangers. I don’t know how he does that, either. I just try to love him and support him.

So many vets aren’t able to hold on. Vietnam veterans, in particular, are at risk of developing PTSD even now, decades after their service.

Every day, 20 veterans commit suicide. That’s significantly higher than suicide rates in the general population, according to a VA study.

We hold parades and wave the flag. We post patriotic slogans and memes. We thank them for their service.

Let’s also demand that the incoming administration and Congress put money behind those flowery words and support improvements in health care and suicide prevention programs for veterans.

VA has deployed a suite of 13 award-winning mobile apps to support Veterans and their families with tools to help them manage emotional and behavioral concerns. These include PTSD Coach for self-management of PTSD; Mindfulness Coach for practicing mindfulness meditation; Moving Forward for problem-solving skills; and other apps for veterans that are used for self-help while receiving other kinds of mental health support.

2 thoughts on “Lives on the line”