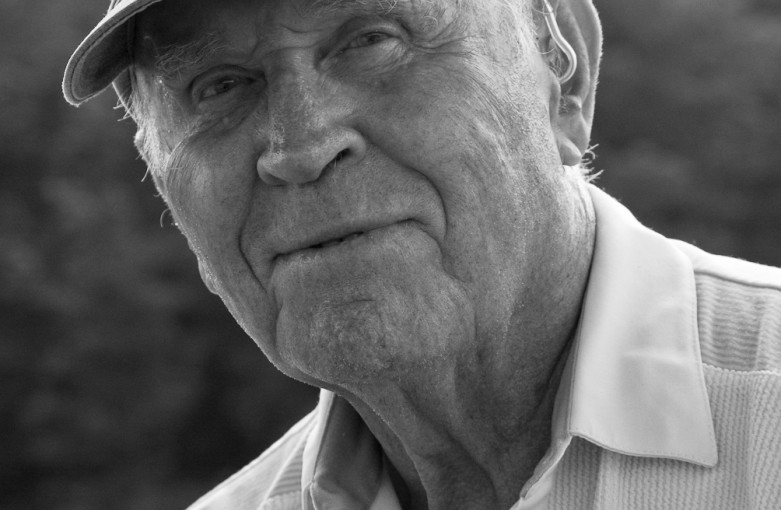 I had to double-check my calculations so that I don’t set aside the wrong number of pennies.

It was a gift from my dad.

He died in March, 2010, at the age of 89. Part of our inheritance was a payout of his annuity to his four daughters, over a period of five years. That amounted to $162.52 each month.

I miss my dad. He was a plumber by trade, but he could make anything – furniture, skateboards, swingsets – and he built the house I grew up in. He was a great problem-solver and was curious about everything.

Like many of his generation, having grown up during the Great Depression, he was frugal. But he was also generous, giving regularly to charities and the church, and generous with his time as a volunteer. He was not materialistic, only practical; he made sensible purchases for sensible amounts of money.

But he had fun, too. He and my mom traveled a lot, both in the U.S. and overseas. Dad learned to play the guitar, made stained-glass lamps, and was creative in the many things he built for his four girls. I think if he’d been born rich, he might have spent more time on cultural pursuits. (Though he probably also would have gotten into a lot of trouble, but more about that some other time.)

So when I got that check from his annuity every month from 2010-2015, it made me sad sometimes, thinking of all the fun things he could have done with that money, which instead ended up in my checking account.

I spent most of those checks on art supplies and a few lessons, but I haven’t accomplished nearly what I wanted to, artistically. And that, too, is for another day’s post.

When the last check was approaching, I dreaded it. It felt like the tie with my dad was being broken.

It isn’t, of course. But I wanted to do something that would continue to be with me, like he is.

That’s when I thought of building a sculpture with pennies … one day at a time.

So the character of today is Foundational. I’m placing a penny in the hope that what I do with this day is a foundation for art, as strong as what Dad gave me.