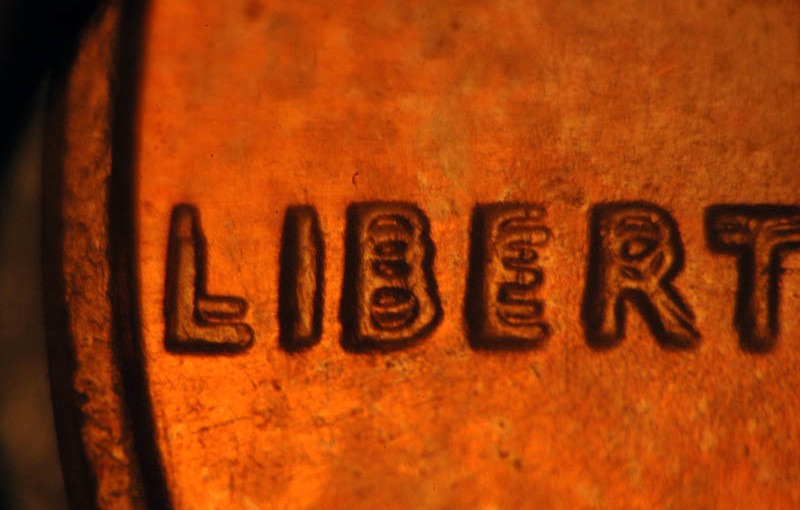 Until today, I didn’t know what a doubled die was. Snake eyes?

No, it’s a particular term in coin minting.

First, understand the process of minting.

A hub is a positive, or relief (raised) image of the coin which has been impressed into a steel die during the process of creating coin dies. The original coin image is actually a plaster sculpture about 8 to 12 inches in diameter, from which aMaster Hub is created using a special process that reduces the image to actual coin size. This Master Hub, which bears a relief image of the coin design, is then copied into a select number of Master Dies, (which bear the negative, or incuse image of the coin.)

The Master Dies are then copied, using a special extremely high-pressure “squeezing” process which employs tremendous hydraulic force, to create the numerous Working Hubs (commonly called simply hubs.) Then, from the tens of thousands of Working Hubs, the mint creates the Working Dies, (commonly just called dies.) It is from these working dies that our coins are actually struck.

Before 1997, a die was made by hubs that contained the raised design elements that were intended to appear on the coin. The blank dies were heated (to soften them) and then were pressed against the hubs to transfer the design from the hub to the striking die. In every case, one impression was not enough to transfer the design elements from the hub to the die, so multiple impressions were required to transfer enough of the design. For this reason, after the first impression was made, the die was reheated and prepared for a second impression. The mint workers would use guides to align the hub and the working die perfectly to prevent overlapping, or a doubled die. It is when mint workers failed to align dies properly during this process that doubled dies were produced. In many instances three to four impressions were required, which could but rarely led to tripled and quadrupled dies.

This is such an important element of coin collecting that there are eight distinct classes of doubled die. Who knew!

The collecting of error coins started because of the 1955 penny, which had many doubled die coins in the run. (Drunken workers?)

It came to my attention because, while sorting my pennies into years, I saw that I had two 1969 S pennies. I googled and read a story about a guy who found a penny worth $100,000 in a roll of pennies. It was a 1969 S doubled die.

Here’s what my pennies look like – everything’s clear as a bell, no doubling. So they are worth a dollar apiece, maybe: Well, I still like mine. And I’m still going to keep looking.