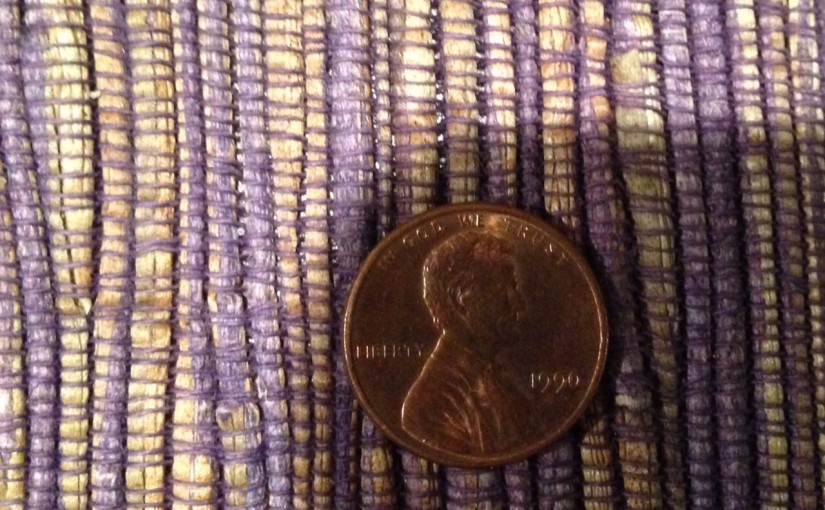 Day 66 of a fetus: “External genitalia are forming, and after this month, it will have physically developed into either a boy or a girl (though its gender was determined at conception).” So says SheKnows.com, which aims to educate pregnant women about what’s going on inside them.

Except: Gender is not determined at conception.  A baby is assigned as male or female at birth, based on its genitals. But gender is a much broader concept than that – as thousands of transgender people have been trying so hard to explain to the cis gendered of the world.

Did that paragraph sound like gobbledy gook to you? It might have sounded suspect to me, too, until about two days ago.

I’ve been trying to school myself on the vocabulary and accompanying thought that transgender people have brought into the world.

It’s not too big of a mental stretch, because gender issues have been on my mind for most of the last five decades. I can’t help but conclude that sexuality – like every quality associated with the human body – is on a continuum. Trying to box people up is when we get into trouble.

If you are cis gendered – meaning, someone whose gender assigned at birth aligns with the gender they feel and know to be theirs – then you might be saying, “I’m the normal one. Why do I need a special term?”

Well, “cis” is from the Latin and means “on this side” and “trans” means “on the other side.” Cis is not derogatory. Using cis with trans simply makes visible our invisible assumption about where people stand.

If you’re cis, I can’t blame you for relying on the New York Times, Vanity Fair, or other mainstream media to tell you what “all this transgender stuff” is about. Those folks are cis in mind as well as body.

You will not learn, from reading them, what it is really like to be someone who is assigned “female” on a birth certificate but knows they are male.

Mainstream journalism relies on an “objective” reporter gathering interviews from “other” people. Which in this case means, a cis-gendered reporter talks to transgender people and then writes about it.

The Medium saw this for the retro approach that it is, and created a special section called Gender 2.0 (“not compatible with previous versions”), which is written and produced by transgender folk.

I glommed onto this section with the fervor of anyone trying to learn a new language in a country they’ve landed in. This year, a family member who was assigned female at birth told us he is transitioning to outward male identity with hormone injections.

And as I write this, I know that I can’t just blog about it. I have to speak directly to him. I will try to do that tomorrow.

I’m not sure if I wrote this piece right.

Jake, tell me what you think. I am still learning.