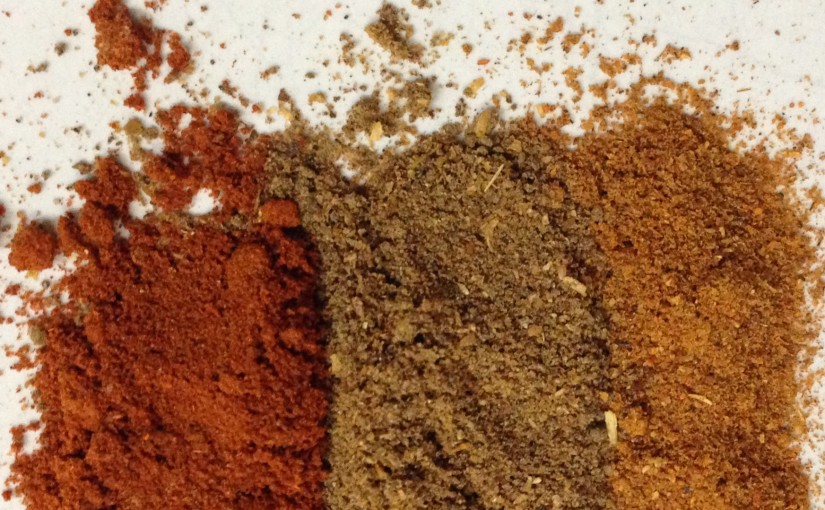 Columbus is the quintessential Dead White Guy – castigated as one who was undeservedly glorified by other elites.

The guy had a tough trip across the Atlantic, for sure, and he launched the colonization of the Americas, so he is not insignificant. But you don’t have to be a Howard Zinn fan to know that he didn’t actually “discover America” (the Vikings did, 500 years earlier), and the people who were here for 12,000+ years before Columbus don’t actually think his landing is cause for celebration.

Rather than attempt to rehabilitate Columbus, I suggest we make today the Spice Holiday. Spices are ethnicity-neutral and had more impact on history than Columbus.

Columbus’ voyage was driven by Europe’s need to find a shortcut to the spice trade. There’s been a spice trade for at least 5,000 years; and it is valuable stuff, which made the Arab traders rich for centuries. (Spice traders who tried to adulterate saffron were burned at the stake, one source claims.)

The European push to have their own routes to the spices, some historians say, was the beginning of the modern era. When the Ottoman Empire took over Constantinople in 1453, the Western Europeans squirmed at the idea of their spices and other goods being taxed as they passed through an ambitious, non-Christian gateway, and started looking for ways to sail to India around Africa.

Hence, Columbus, the New World, revolution, and other major developments that were key to what we call modernity.

That cinnamon on your applesauce and pepper on your steak are no small thing. Today’s penny is a 1992, the quincentennial of Columbus landing in America.