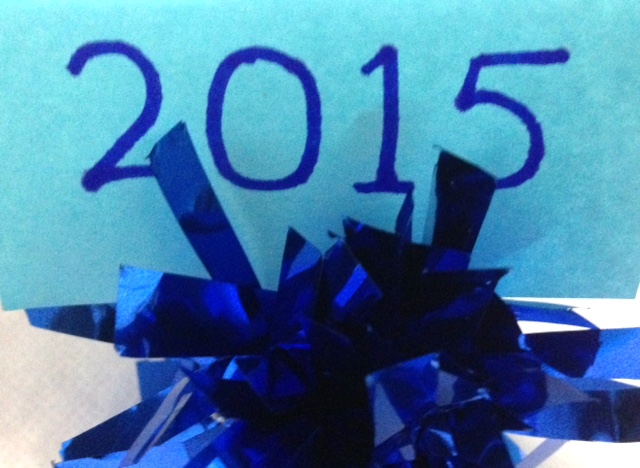 My biggest accomplishment of 2015 is that I survived it.

I like the sound of that – it has the right mix of crispness and surprise.

“Privileged white girl! What do you know about survival?” my inner critic hisses.

The people who should be allowed to take credit for surviving 2015 are refugees, soldiers, people injured in terrorist attacks, people living in famine-stricken countries. They really had to fight to survive this year.

All I did was call an ambulance, give consent to the surgeons at Emory, and then lay around eating and taking pain meds while a host of medical professionals monitored every breath and fluid.

Tom tells me I’m wrong. “You survived a life-threatening trauma. It doesn’t matter what the source of the danger was.”

My sister tells me I’m wrong. “I’m so proud of you for how you handled this and how you held up.”

It’s true that when the aneurysm burst, I kept insisting that this was an emergency until I was heard by someone who could do something about it.

But I can’t take credit that there were competent professionals there to hear me.

It’s true that, when I was at home crying rivers and felt that my will to live was slipping away, I got up off the floor. But I already had a life worth living for and people who want me to live it.

We could go back and back in time, finding the source for every one of the million factors that kept me alive.

Including centuries of scientists of Europe and Asia, long before America existed, whose work laid the path for modern medicine, and all the doctors who followed that path.

My life is an accomplishment made up of all of theirs. Where does it become mine?

When I was born? Or on Nov. 15, when I crawled from the kitchen and picked up my phone to call for help?