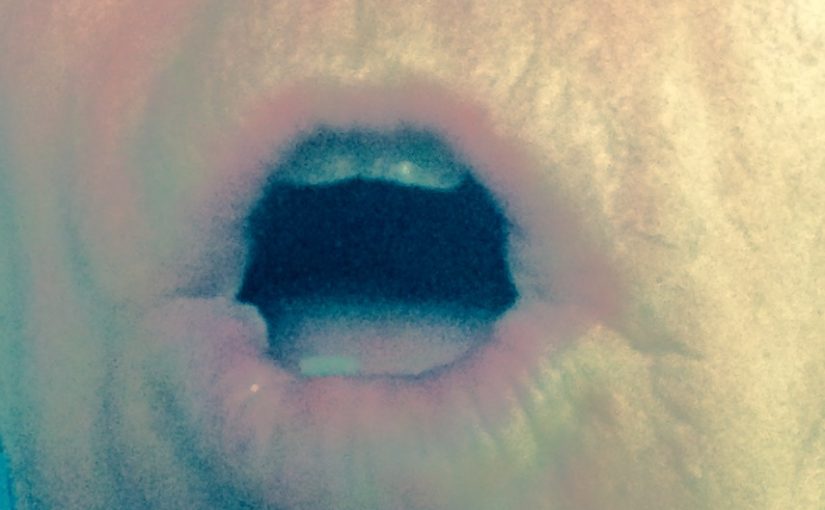 Thelma saw thistles in the thick thatch. Thelma thought Martha threw a booth into Lake Athens. They saw father put the lather on the smooth leather.

Those speech therapy authors should be thrashed.

Because they can’t write worth a thit.

Quoted above are a few of the sentences that Tom had to say as part of his speech therapy today. The bad writing had us shaking our heads even as we laughed.

We suspect the writer is British, because of these sentences:

He threw his chance for the throne.

Clearly he or she knows nothing about journalists:

Nine nimble newsmen nibbling nectarines. [As a lifelong newswoman, I can attest that news people of both genders don’t “nibble” anything. They shove it down their throats.]

We understand that alliteration is required for speech therapy. Still, the sentences lack a clear storyline…

The sweet Swede was swell.

The preacher offered praise and prayer.

There are occasional moments of suspense, thankfully:

The bride threatened not to show up at the threshold.

And the odd philosophical question –

Do you sweat when you swim?

But mostly, we are left yawning,

The horse plodded in front of the plow.

or scratching our heads.

The plumber plastered the Plexiglas into place.

Think you can do better?

I bet you can.

Let me know what you come up with. Tom needs a little work on words with “th” and “pr”.

Today’s penny is a 2013. That’s the year that the leading speech therapy workbook was published (which is NOT the one Tom is using).

7 thoughts on “Think through these things thoroughly”