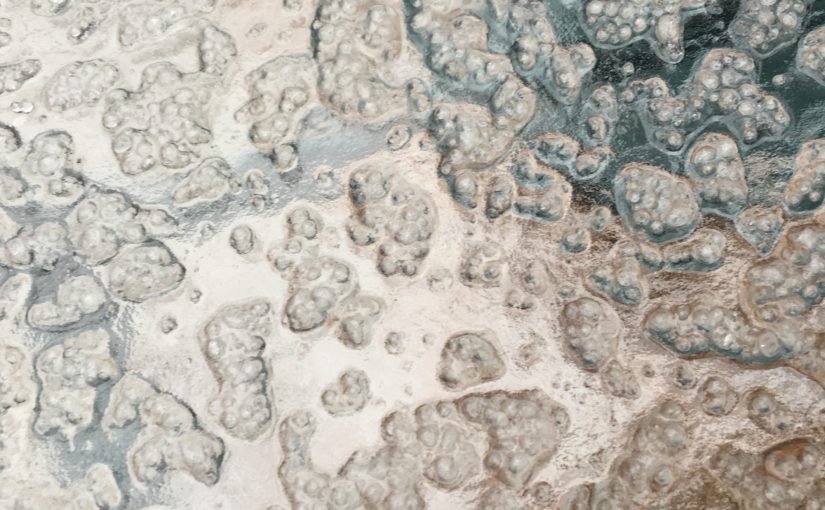 As I finished my workout around noon today, Tina came into the locker room to clean up. “We’re closing. We won’t open again until Tuesday,” she said.

That’s how it goes in the mountains. When we get a forecast of snow followed by three days of freezing temperatures, we know that we’ll be stranded at home the entire time. Our community has 100 miles of winding roads sprawled across 8,000 acres of mountains, so the crews can only keep the main roads passable enough for emergency vehicles that have chains.

The local grocery store starting running out of bread, milk and beer yesterday. I bought chocolate and a quart of half-and-half that I didn’t really need.

The birds were stocking up, too. They converged on the feeder and quarreled as they fought for the fatty sunflower seeds.

Today I went for my swim six hours early rather than miss it altogether – even though I hate to exercise in the morning.

Driving back from the pool, it seemed impossible that we’d be snowed in. The sun was out, the clouds were wispy white, and the air felt warm and dry on my face.

The temperature, though, had dropped to 36. An hour later, the deck was covered with ice balls from a burst of sleet.

I worked at my desk all afternoon, until the darkness fell. I turned on the deck lights, anticipating the visitor.

We had an inch of snow in no time. There will be more … lots more.

The flakes are thick and falling straight down in great white streaks like rain.

It gives me an excuse to slow down. To stop rushing around DOING things.

To curl up with my blanket and a book and a hot toddy.

To sit looking out the window.

Even cooking seems easier. A pot of spaghetti with the potted herbs that I brought in from the deck. Kielbasa and sauerkraut with mashed potatoes. Chili with lots of cheddar.

It’s all about the contrast and the simplicity.

To be inside looking out at the world. Reliving soft memories, glad to have survived.

Everything feels so luxurious when it’s cold. The simple fact of shelter, warmth and food.

Deep snow is like sleep. Wipes clean all the complicating details.

Today’s penny is a 2006 because that’s the last full year I lived in the desert – and because I hope we get 6 inches of snow.