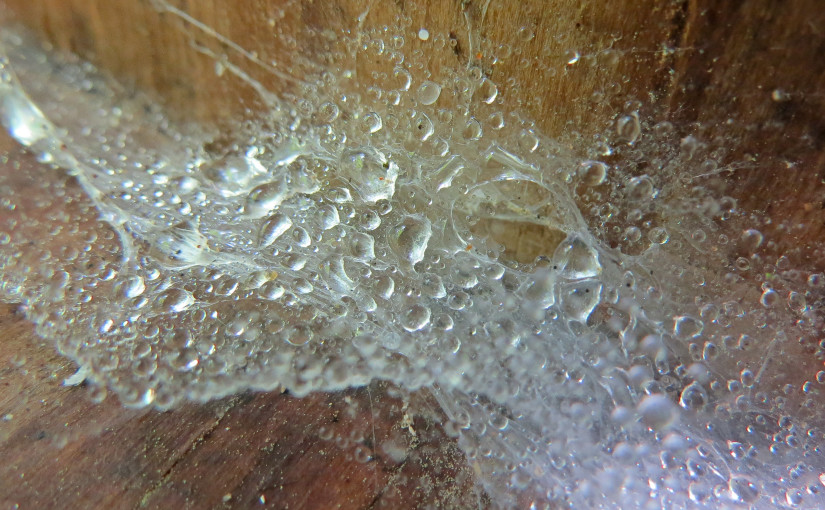 I love a rainy day. It calms the mind, with its flow and its gentle patter. The drops break light into diamonds and glass.

Especially I love rain when other people love it, too. Like when you’ve had a hot summer with not enough rain.

Lately when I’ve been hiking, it makes me sad and a bit scared to see how dry the streambeds are. The mountain trail near my house, which normally takes some effort to traverse without getting your feet wet, had barely a trickle last week, and the waterfall was no more than wet rocks.

I do fear drought. Can’t live without food, can’t grow food without water, and can’t survive on whiskey as the only liquid.

When I lived in Kabul, the drought had gone on so long that a marketplace had sprung up in the river bed. But the rains finally came not long after the Taliban was driven from the city and Karzai became president. Afghans said there was a connection … though the drought returned during Karzai’s first full term.

People in many cultures across time have blamed unjust rulers for bringing on natural disasters.

Now, though, we can actually see that there is a much larger connection, one that isn’t country-specific, between poor governance and natural disaster. It’s called climate change.

Crossing a dry streambed brings to mind the song “Sister Rain” by my friend and classmate, Dan May.  (It’s Track 4 on his album “Fate Said Nevermind”)

Dan tells stories in his songs, and this one beautifully tells the story of a community shriveled by many years of drought … but “Sister Rain, she just ain’t coming back.”

If I live to be 100, I hope that I never have to live out the scenes in that song. Meanwhile, I’ll pray for those who live in thirsty places.

Today’s penny is a 2012, for the first year of the current North American drought.