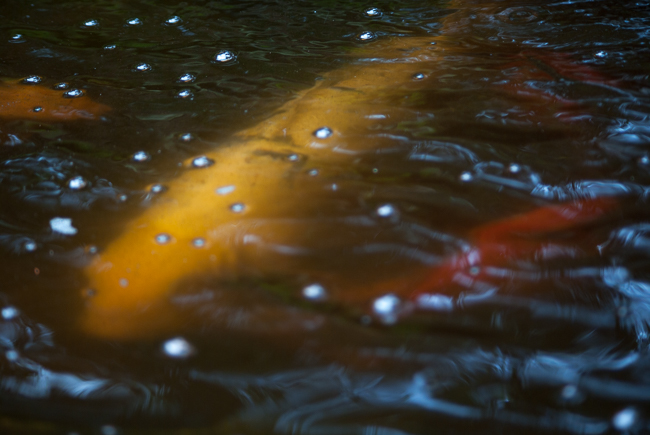 Since this is a teaching hospital, there are lots of people here learning to do their jobs.

Today we had a visit from a chaplain who’s just an intern.

He was in his mid-20s, with dark curly hair, a slim build and kind eyes.

Tom and I were surprised to meet him, since you’d think a chaplain would have visited last week, when I was a lot closer to death. I’m nearly out of the danger zone now.

My first inclination was to shoo him from the room, as I’m not religious and my spirituality is too far afield from any organized religion to squeeze it into a box.

But he was so sweet, and when I realized how young he was, I softened.

He was carefully ecumenical, feeling his way around the shadowy territory of beliefs and spirituality. He didn’t even ask what my religion was; I suppose it was left blank on my admission forms.

At some point, I addressed the elephant in the room that he was skirting, and told him that I was raised Catholic, but I don’t follow any church now.  “I’d say that I’m spiritual, but not religious.”

He didn’t seem surprised. And he asked me whether having had this serious illness has given me any new perspective.

Yes, I told him, I’m reflecting on my life and thinking about what I might do differently.

After he left, Tom and I exclaimed over the chaplain’s youth and his earnest attempts to offer spiritual dialogue and support.

So young – and he thinks he can help me!

Nothing wrong with that. And maybe it did help a little. Just seeing someone so young who wanted to do that job. Maybe there’s hope for the world.