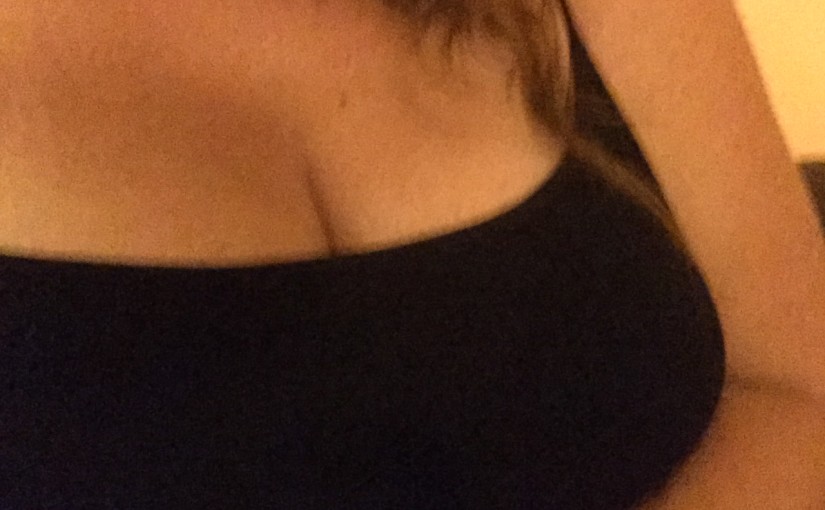 Note: If you are less than 18 years of age, stop reading NOW and get permission from your parents to continue.

Seems silly, right? But I don’t want to be sued for corrupting minors, or whatever the charge is when “offensive” content is published on the Internet.

Though I’ve never been quite clear about why breasts would be offensive.

Today was a day that seemed strangely fixated on breasts.

It started with a team call about how to attract more readers to the News Lens Pakistan site, as part of our business plan, in a project I’m managing. Our business rep is pushing for us to include more entertainment and celebrity news.

He made a comment about how, even among our well-educated target audience, “men like to see certain things.” I had to laugh. He really meant, “WE NEED BREASTS!”

Or, as a former editor of mine liked to yell in the newsroom, “Tits on A1!”

I don’t actually think it’s just men. My female friends and I comment about and point out “nice tits” all the time. The human eye is drawn to beauty and symmetry, and breasts are attractive for both reasons.

Except when they’re being squeezed tight by a scary, heavy machine.

That’s called a mammogram, gentlemen, and I had one this afternoon.

I’m vigilant about this annual female ritual, because I’ve known so many women who are battling breast cancer, and a few who have lost that battle.

My great-aunt, who lived many decades before mammograms, discovered her breast cancer when she was bathing – her hand went right through the flesh of her breast.

When you hear a story like that, it makes an indelible impression. The mammogram technician was certainly impressed.

Then she told me about a patient she knew who had not consulted a doctor until she had a gaping hole in her breast – because she didn’t have health insurance.

The evening’s entertainment also featured breasts. I had dinner with five other females: one too young to have breasts, the rest of us with the full range of breast size and shape.

The one with extremely attractive breasts has decided she will flaunt hers. She was wearing a low-cut, clingy dress and looked terrific. We all looked at her breasts with admiration.

She’s the kind of woman who would look good in a burlap sack, but there’s no question that a major appeal of her outfit was her breasts.

I told her how I had been hung up about breast size for a long time. I was, shall we say, a late bloomer, in addition to being tall, bespectacled and clumsy, and having non-existent breasts contributed to my feelings of being inferior, ugly, and un-sexy.

This hangup went on for many years, even well into the time when I actually did develop a shape and deliberately wore clingy dresses.

As physiology would have it, however, the only time I’ve had truly great breasts is when I was about 35 pounds overweight.

Well, I could go on, but that’s enough about breasts for one post.

But the great thing about today is that, with all of these adults, I was able to talk openly and without embarrassment about breasts.

Which is as it should be.