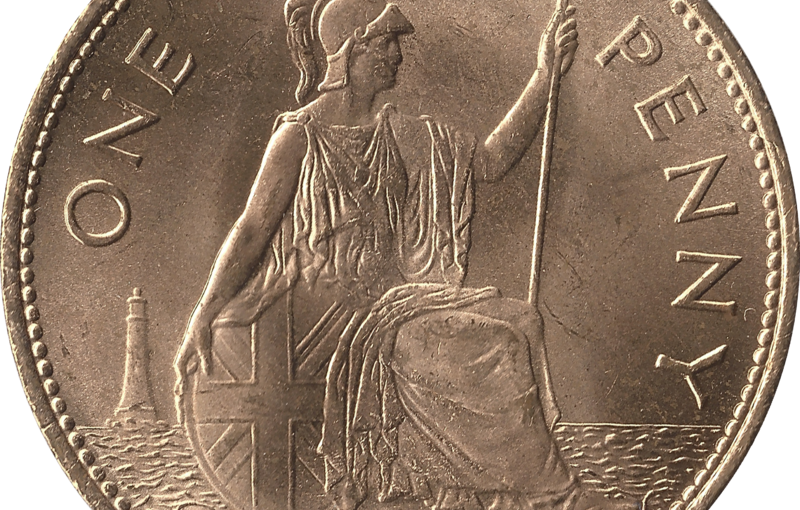 You really have to watch what you say to the British. You think that you speak English and they speak English, which is mostly true, but every so often you can really get tripped up.

The word “penny” is theirs, by the way, something else the newly independent Americans borrowed from their former masters. We minted our first penny in 1787, one reportedly designed by Ben Franklin.

I thought I was pretty familiar with Brit-speak, but I learned another one today, from Wikipedia:

To “spend a penny” in British idiom means to urinate.

The etymology of the phrase is literal; some public toilets used to be coin-operated, with a pre-decimal penny being the charge levied. The first recorded charge of a penny for use of a toilet was at The Great Exhibition of 1851.

Eventually, around the same time as the introduction of decimal coinage, British Rail gradually introduced better public toilets with the name Superloo and the much higher charge of 6d (21⁄2p).[24]

The Superloo!! That’s the best name I’ve heard for a public toilet. And somehow, so British.

I like “loo” MUCH better than “WC” – a stupid acronym for a really retro name, “Water Closet.”

And yes, I am a bit preoccupied about toilets. Blame Dad, the plumber.

Cheers, mate, to my friends across the pond.

A 1984 penny for the first time I landed at Gatwick (on my honeymoon, en route to Paris, a story for another day….)