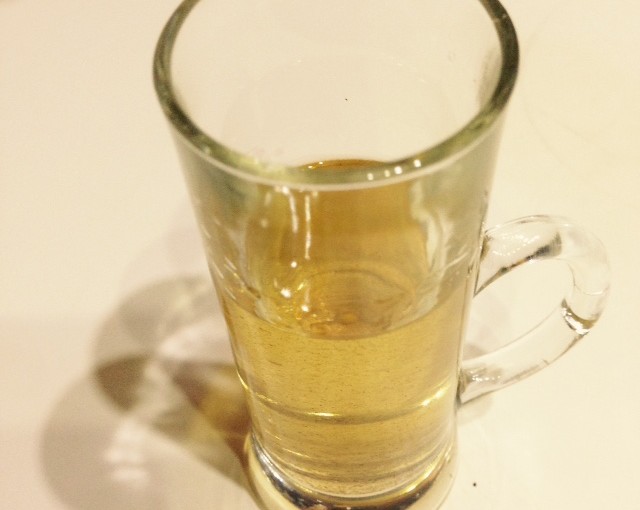 My body dragged me a few feet and then threw me in a heap on the couch.

I felt groggy and nauseated even after 10 hours of sleep. I had a headache and couldn’t think. This went on for hours.

Then I realized: I am HUNG OVER.

It’s been a very long time since I have been hung over – that’s why I didn’t recognize the symptoms right away.

Since I’ve been off the drugs, I feel it’s safe to have a drink or two. Last night, I had a hot toddy (whiskey with honey and lemon), and then two shot glasses of rum with my very own special mix of herbs.

That’s not much alcohol. I don’t drink during the week, but three shots is about what I might have on a normal Saturday night.

Apparently, though, my brain is like a virgin. I’ve lost the tolerance for alcohol that was built up over all these decades.