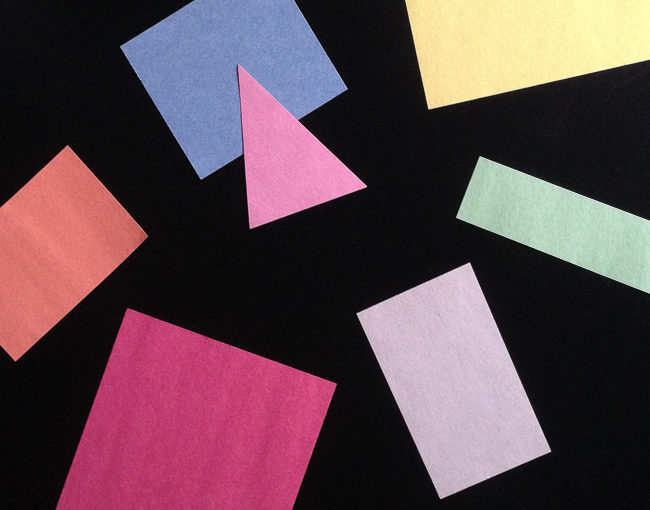 Some days, like today, seems there’s nothing but noise in my head. Just stray bits of fuzz, flies buzzing, engines idling. A very big crowd of people in a stadium all talking at once, not really paying attention to the game that they’re there to watch.

At work, I was trying to troubleshoot technical problems long distance, with an international team across multiple time zones. Noise to signal ratio is pretty high in those scenarios.

Then I was trying to organize some ancestry documents and put them into a family tree. The docs were filled with a lot of names and dates related to people I don’t know. As with most historical records, errors and contradictions fogged the facts like a layer of sludge in water.

And then I had to work on my tax return. I got an extension to file because there was a circular reference in the tax code that screwed me up.

Today I had to open up that red folder marked Tax Return with all those pieces of paper I got in the mail. My brain was already so tizzied, it was as though I were seeing it all for the first time.

On top of this, I was using a new tax return software. Although it was much better than my previous tax software, it was still a learning curve. Took more than a dozen trips to the Help center and two emails to support to figure out some steps.

When I stopped, it was after 7:30. I had to eat dinner very quickly so that I could get out for a walk before dark. I ate manchego cheese, salami, and corn on the cob with butter, relishing all the fat, hoping it would lubricate my mental machinery.

Then I pulled on my running shoes and walked down the street.

It was dead quiet. No sound at all. Just the soft absorbent green of trees standing still. Further down the road I heard the wood thrush singing. Later, a scarlet tanager did his chip-churrr, positioned at the bend in the road that he seems to like at twilight.

I passed a few houses where I could hear the air-conditioner running. Four cars passed me during my 50-minute walk.

For all the rest of that time, it was just me and the trees and the silence.

I love the silence. Love that I was able to hear nothing for a while.

It allowed me to sort out all those loose bits in my mind.

Today’s penny is a 2014, the year that the IRS acknowledged the circular reference in the tax code.

Today’s illustrations are from January 7.