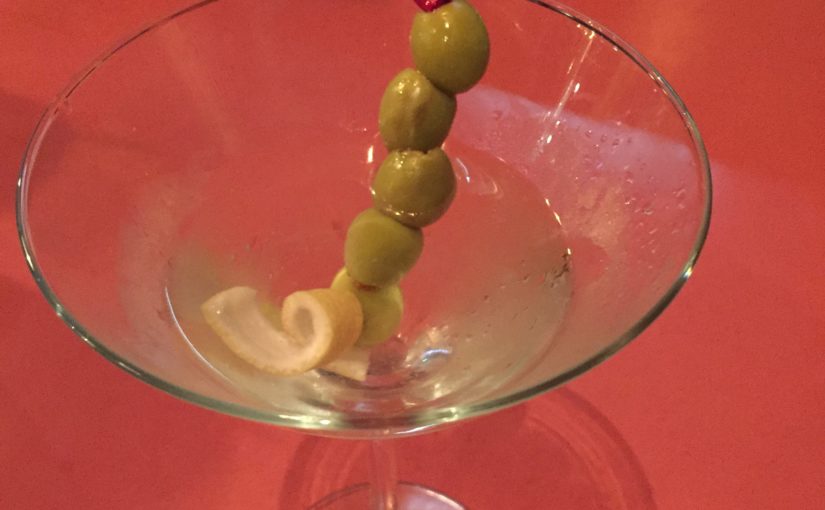 It’s getting so late. They were driving from Dulles and they should have been here by 7 p.m.

Tom and I hardly know what to do with ourselves while we wait. This meeting has been more than five months in the making: Tom’s biological father, Richard, and sister, Danielle.

Richard’s cousin Susan in England, our initial contact via Ancestry.com, is very close to Richard and his two sisters. Back in early May, she first contacted sister Jane, who was “amazed” at the news of a nephew she hadn’t known about. Jane told sister Sara, who was also quite surprised.

Once getting over the shock, though, they professed that they were happy to have a new family member. But at first they hesitated to tell their brother that his son had appeared out of the blue.

After a few weeks with the four of us all emailing, it seemed weird that Richard wasn’t in the conversation.

Finally, Jane told Richard. I can’t even imagine making a call like that to your 75-year-old sibling.

Richard had some vague memories of 1962-63, but couldn’t place who Tom’s mother would have been. At the time, we didn’t know her name.

We could well imagine why he’d be skeptical about some stranger out of the blue claiming to be his son. For one thing, he’s a lawyer.

Jane and Susan forwarded to Richard all the emails that I had sent them, including the Heritage Summary and information about Tom.

Two days later, I was out kayaking. My phone beeped.

That text began a month of tentative emails between Tom and Richard. Very short emails; a few photos. There was a bottleneck: so many questions, so much to explain, and so much at stake. Richard was preoccupied with his wife’s health problems. Tom was working very long hours, barely had the time or energy to even eat or talk to me.

We went to Ohio, and Tom had a stroke.

The next day, I called Richard. Twice – to tell him about the stroke, and later to ask for family medical history.

I loved Richard from the first moments I spoke to him.

He is charming, erudite, and very funny … in the same ways that Tom is. A man of great intelligence who delights in life and plays with words… just as Tom does.

And he really cared about Tom.

Talking to Richard was a great solace to me, in those first days when Tom was in the hospital in Cleveland. Tom couldn’t sit up without assistance; we were learning about many underlying health problems. I was feeding him one forkful at a time and monitoring his every twitch. I was scared and exhausted. Richard is very knowledgeable about health care – including two of Tom’s conditions that he also has. He was concerned but reassuring.

Richard’s birthday was that week. We called to wish him Happy Birthday – and that was the first time Tom spoke to him.

I always wanted a son, he told Tom. I would never have given you up for adoption.

It was another month before our lives stabilized enough (Tom out of rehab, moved to a rental house) that we could talk to Richard again. Then we began to talk to him every week.

Along the way, we learned more about his childhood, his education, his career – and he learned more about Tom’s. They’ve both had very rich, interesting lives, including years in the military, and they’re both political junkies, so even in an hour we’d barely cover more than a couple of topics.

They also share a fondness for very dry martinis. The kind where you hold the vermouth bottle over the martini shaker and let just the fumes pour in.

Tom was grappling with many feelings – not only about Richard, but about his own recovery from stroke. Gradually, he allowed happiness an opening.

For me, it was all good. As I told Richard, “My one regret about not having children is that I want there to be another one of Tom on the planet. With you, now I have that joy.”

Phone calls only get you so far, though. And it was still somewhat awkward for Tom, creeping into this emotional minefield of having a father he’d never known.

We finally arranged to have a family gathering in Virginia, where Jane and Sara live. Richard and Danielle, his daughter from his first marriage and Tom’s half-sister, live in California, so they booked flights to Dulles and rented a car to drive down. Danielle’s fiance Matt was coming, too.

We’d come in the night before so that we had time to meet Aunt Jane today. Here she is with Tom: Jane is marvelous – strong, no-nonsense, nonjudgmental, and a bulldog when it comes to defending her family. She welcomed us as though she’d known us forever, and showed us around her lovely town.

Then Aunt Sara and her husband Terry arrived – and gave us that same unqualified family embrace. Sara is a great storyteller with a sharp wit, who is also a master of behind-the-scenes organizing.

Hugs and loving acceptance all around. Richard is their brother, and Tom is Richard’s son, no matter the circumstance – it was just that simple. We sat around on Jane’s porch the rest of the afternoon, gabbing and snacking and laughing.

For the first time in the 16 years I’ve known Tom, I had the pleasure of watching the circle of family revolve around him. Comfortable, and comforting.

He is an orphan no more.

We left for the hotel to wait for Richard, who then called to let us know that they’d stopped for dinner. We ordered in some Chinese food, and waited.

Finally, finally, a knock at the door.

And there they were. Danielle – who really looks like Tom’s sister. Richard – who is so glad to be Tom’s father. A blur of hugs, laughter – and very dry martinis, in paper cups and Mason jars.

We talked until very late, telling stories, resonating like an orchestra tuning up for a grand concert.

The look on Richard’s face was pure pride and love, as though holding an infant son for the first time.

Today’s penny is a 2014. That’s the year Tom got his first round of DNA results from Ancestry.com.

[I didn’t want to intrude on this special first meeting by taking photos … you’ll see Richard and Tom together in tomorrow’s post! Thanks to Danielle for the illustrative featured image of a martini, above]