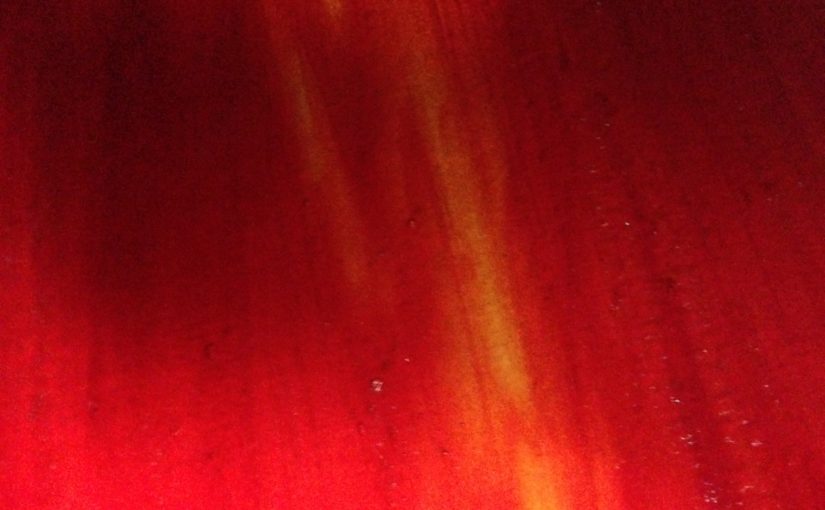 The Appalachians are on fire.

I am on my hands and knees, collecting documents that are irreplaceable before we evacuate. I’m fighting to think straight, control the panic.

Acrid smoke has been hanging around our mountain community for days now, chased by strong winds from the wildfires in western North Carolina and northwest Georgia.

The Rough Ridge fire in the Cohutta Wilderness is about 40 miles from our house. It’s the largest wildfire in Georgia’s history and it’s only 10% contained.

That alone wasn’t enough to force us to evacuate. We don’t live in the Chattahoochee National Forest that encircles the Cohutta. But our community is mountain forest nearby, in the same ecosystem. Our terrain has only trees,  no lawns, and in the drought it’s tinderbox now with all those dry leaves and dried up branches. The wind is hitting 15-20 mph tonight, so even a few embers could fan into a big fire.

And now the perfect storm conditions: Our water system has failed.

…the dry-running protection unit is installed in the high voltage control panel; its sensors and its connecting cables are coiled up inside the variable speed drive cabinet and are not connected to the pumps.

A third of the community is without water. More importantly, there is no water supply in the upper elevation ridges.

For a number of technical reasons, plus the drought, water service won’t be fully restored for days yet.

One careless cigarette butt and the mountain will be in flames. With a lot less water available to fight the fire.

Our mountain home, the place we go to as refuge from the world, to connect with nature and to be restored, doesn’t feel safe anymore.

We need to stay in the city until the danger is past. That could be awhile – there is no forecast of rain for the next seven days.

I’m packing it out again.

When the tree fell on the house, I hastily collected the files from my office and brought them to the rental house. I never had the chance to sort it out, and now I’m frantically pawing through paperwork, trying to figure out what isn’t digitized, what I can’t replace.

Part of me wants to just walk away from all of it.

My Dad’s photos from World War II. My journals from my travels to Syria, China, Israel, Egypt. Family pictures from when I was a child, parents, sisters, classmates, first loves. Financial records and tax records for my company. Ancestry documents, handwritten family trees, copies of when my immigrant great-great grandfather became a citizen. Notes jotted down for books I still want to write.

My identity, my foundation and my future. Pieces of paper that weigh a lot.

I can’t let my life, everything I’ve worked for, go up in flames. We have to preserve whatever we can. We’d regret it if we didn’t make the effort now.

There’s not enough room in the car to take all of it. I have to take a few clothes, too, and food that would go to waste if we leave it here.

A scene flashes in my mind – we’re trapped in the car when the roads are blocked, but at least we have food, we can last awhile.

As we pull out of the garage and watch the door shut, I have the horrible sensation of leaving forever.

The acrid smell of smoke fills the car for miles as we head south. It burns my eyes and leaves a nasty taste in my mouth.

Tom tells me that I shouldn’t worry so much. The fires aren’t near us, the fire department is on top of the situation, the water system will be fixed.

His belief in institutions, science and reason usually seems so sensible and calming.

Today’s penny is a 2014, the year that water pump started up without protection sensors.

5 thoughts on “Where there’s smoke”