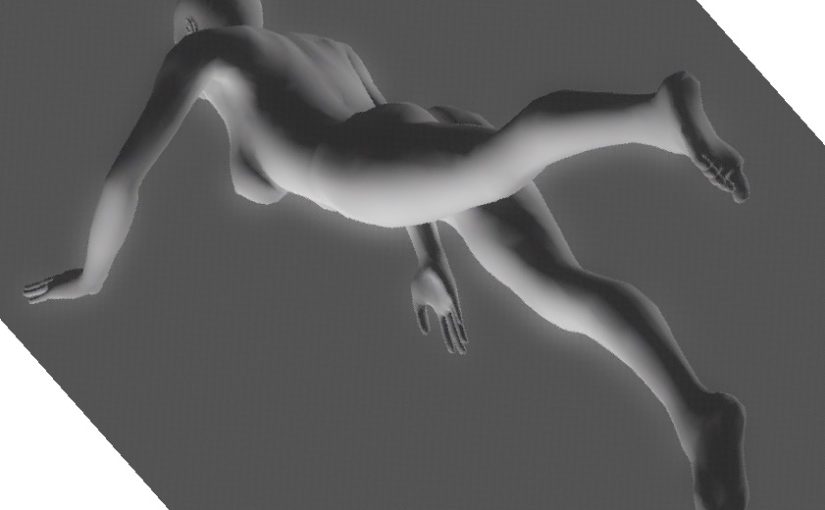 The smoke poured in from the hallways. The fire below raged like a huge demon.

Or they could be free.

They made a choice.

Perhaps for some there was a wild glimmer of hope, that in falling they could be seen and caught in a wide safety net. Perhaps a few believed that they would never feel the impact, would die of heart failure long before then.

But I think that many of those who jumped that day made a beautiful, life-affirming choice.

They chose to fly.

In those long seconds that it takes for a human body to fall from a skyscraper, they had an open view of the water, the city, and the people on the ground who had made it out of the towers alive.

They saw everything laid out before them at the moment they jumped, and felt it all around them as they rode through the air.

They could roll, turn, spread their arms, kick their legs.

Those who watched the jumpers were horrified. Newspapers who ran the photo of the “falling man” were criticized.

Of all the images that I stared at, the people who jumped from the towers gave me the most.

I never thought of their action as suicide. I saw people taking a grand opportunity to live life to the fullest, to the very last seconds.

They were, to me, the epitome of freedom. They were human, they had free will, and they did what we all dream of doing.

I did a series of sketches to show my fellow artists at a critique meeting, and asked them if the figures were flying or falling.

On some figures they were sure they knew. On others, not so sure.

In that place of ambiguity lives a painting, a whole series of paintings.

I ask the universe to help me honor those people who flew, and help me make those paintings before I die.