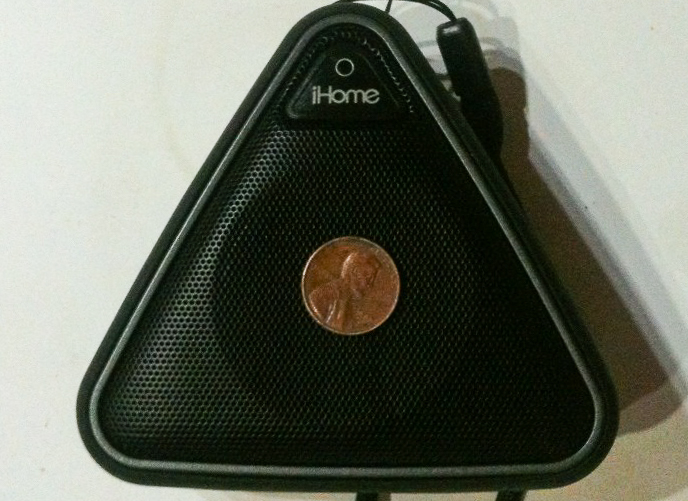 I love music. It’s always been part of my life, from the time I would play with blocks while Mom listened to “The Classics Hour” on the radio.

I love all kinds of music. Rap, country, jazz. Glenn Miller, Whitney Houston, Hozier. About the only thing I don’t like is techno, and even that has its place.

But therein lies the rubbing on my eardrums with sandpaper.

Music has its place. And it’s not everywhere.

And guess what? Not everyone likes the same kind of music! This thought never seems to occur to those who choose to impose their music on the public.

Why do managers of retail stores think it’s a good idea to play techno at a very high volume? Do they think that this music will be attractive to young people because they’ll mistakenly believe they’re at a party? Do they not notice that some customers walk in and immediately turn on their heels and walk out?

Why do we have to have music when endlessly on hold – especially scratchy music that loops the same partial song? Oh my God, there are several businesses (Apple, my bank) where I’d rather shoot myself than be on hold to their “music”.

Why do gyms play pounding music so loudly that no one can listen to their OWN choice of music on their own devices? Seriously, if you can afford a gym membership you can afford an iPod, so why not let the clanging of weights be the only accompaniment?

And why, why, why, would you come into a remote cabin in the woods and play music loud enough to be heard all over Booger Hollow?

They know there are other people up there – it’s a holiday weekend and that’s when the most cabin owners are there. They’re just oblivious to anything but their own desire to play their music loudly.

I was pissed off. I come to the woods to relax. I want to pretend that the rest of the world doesn’t exist.

So we did what any red-blooded American would do: We got out our bluetooth speaker and blasted our own damn music.

Today’s penny is a 1990, because with sustained listening at 90 decibels you’ll have hearing loss.